Back at WWDC, Apple announced third party maps would finally be making their way into CarPlay. Yesterday, we heard about Waze beta for CarPlay and now images have surfaced for Google Maps beta in CarPlay.

Reddit user ‘homeboi808’ shared images of Google Maps beta within Apple CarPlay and it provides a first look at the interface optimized for CarPlay. 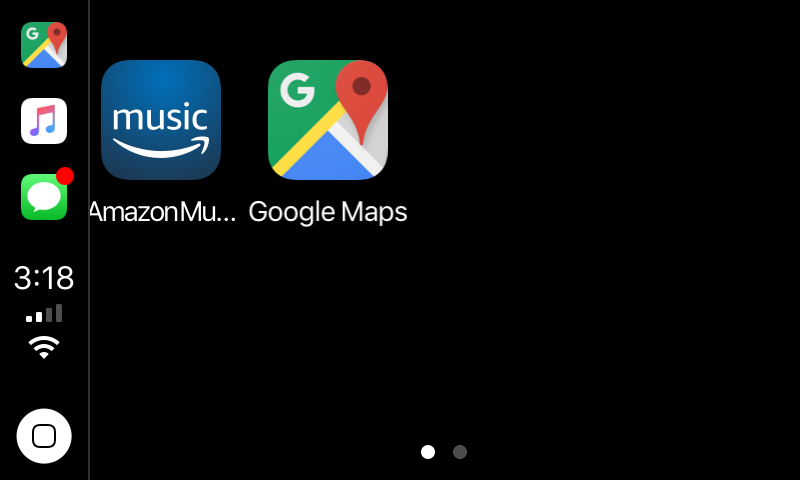 Google Maps for CarPlay looks similar to the app for iOS, as navigation is available in map and satellite views: 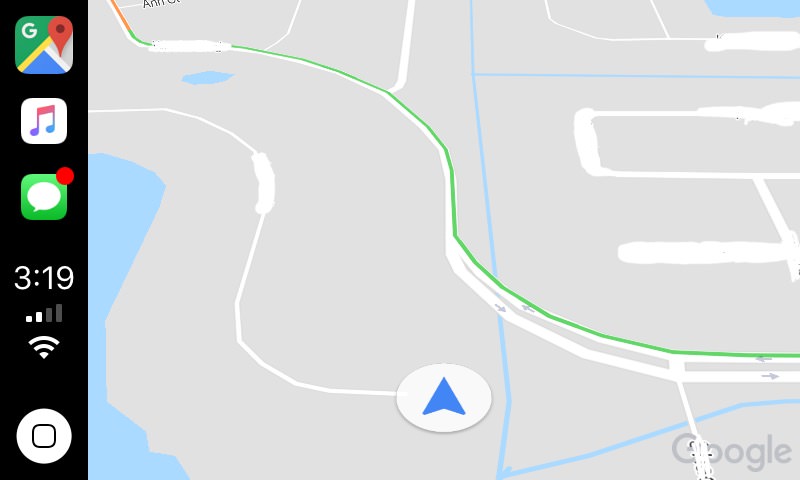 Users will have quick shortcuts to recent searches, home, work, saved places, gas stations and other: 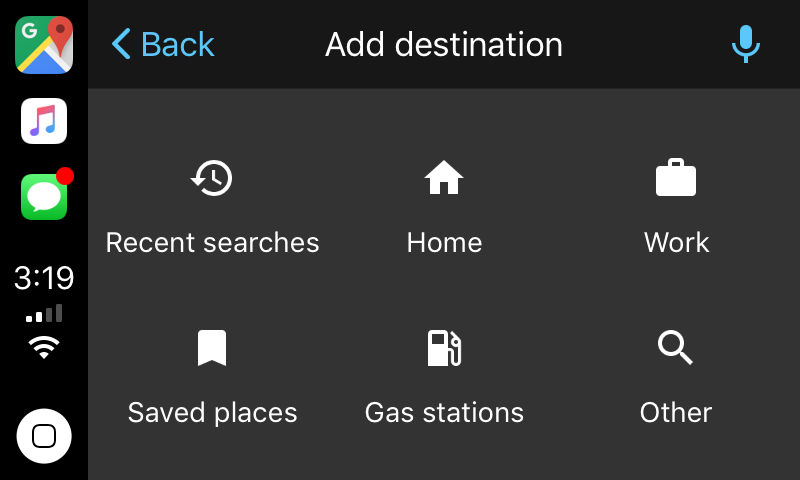 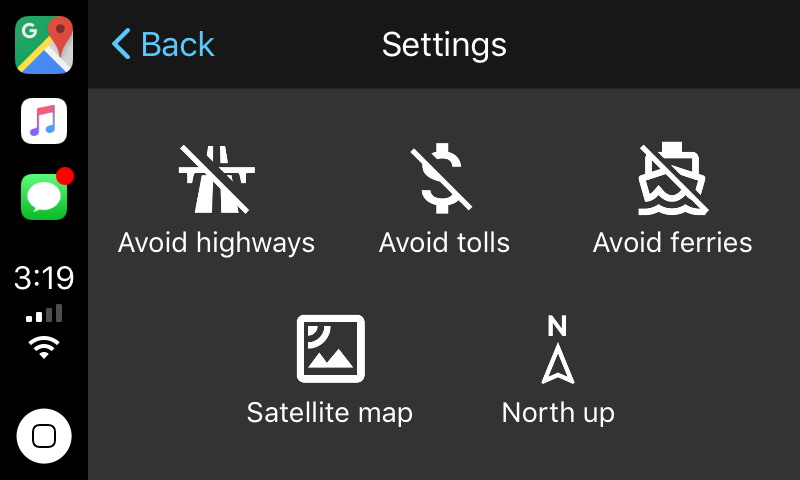 The image below shows real-time traffic will be shown as well in the app: 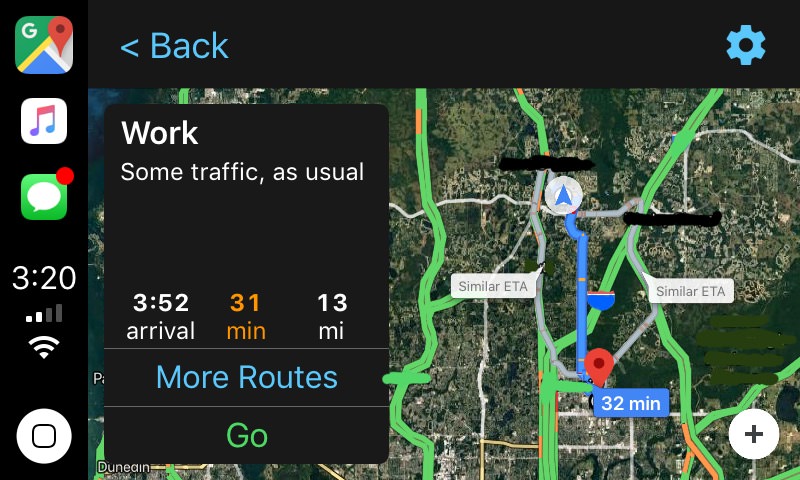 Overall, Google Maps for CarPlay looks like a pretty good version compared to iOS and existing users should feel right at home when this is released: 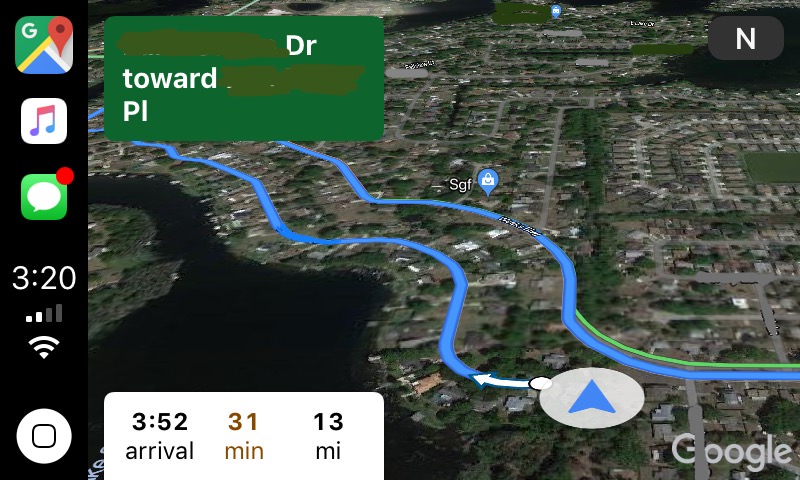 Where did these beta images come from? Reddit user ‘homeboi808’ writes they received an “Invite from Google, probably because I’m a high level Local Guide,” currently at Level 7 and close to Level 8 with nearly 11,000 points.

Are you excited for Google Maps to land in Apple CarPlay? iOS 12 is set to release for download on September 17, 2018.

Citing unnamed sources and internal documents, CNBC is reporting that Google is testing new AI-powered chat products to compete with OpenAI’s ChatGPT. Google is said to be testing a ChatGPT-like chatbot called 'Apprentice Bard,’ which uses the company's LaMDA technology. The said chatbot is being tested by Google employees, who ask the bot questions and receive...
Usman Qureshi
43 mins ago