Google Maps and Google Earth now shows over 3,000 Indigenous Lands in Canada, in what is being called “an essential step in accurately reflecting Canada to Canadians and to the world,” explains Tara Rush, Kanien’kehá:ka from Akwesasne, Canadian Googler based at Google Kitchener-Waterloo, in a company blog post. 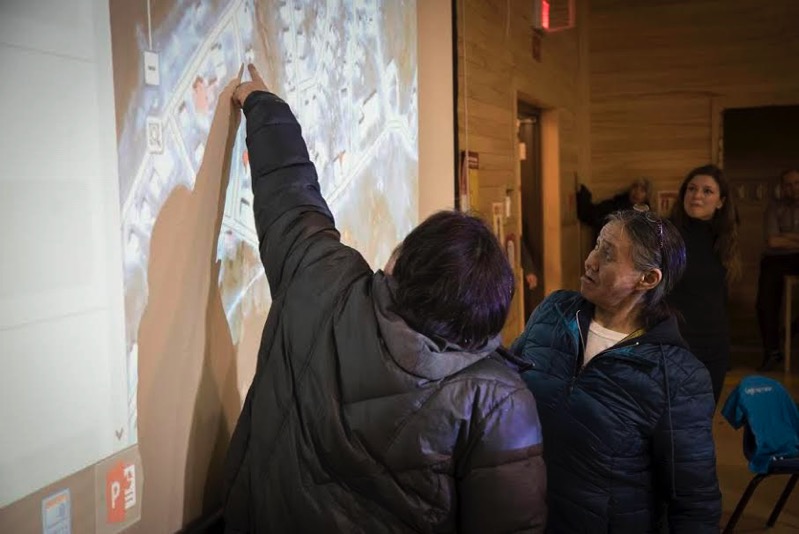 Sanikiluaq, 2015, mapping activity with the Inuit community of Sanikiluaq. Raleigh Seamster, from the Google Outreach Team, is in the background.

With the assistance of Steven DeRoy, an Anishinaabe cartographer and director of Firelight Research Inc, they helped include reserves and settlement lands within Google platforms like Maps and Earth.

Indigenous communities can update or add to maps data easily if they wish, through the Base Map Partner Program, while individual users can use the Send Feedback tool to add and edit information within Google Maps.

According to Stats Canada, there are over 1.4 million people self-identifying as First Nations, Métis or Inuit, with 600 bands living on 3100 reserves and in urban centres nationwide.