Google Maps has just shared its latest data based on popular times, traffic, and search data to determine the best times for Canadians to head to the grocery, shopping centers, the airport, restaurants, and more during the holiday season. 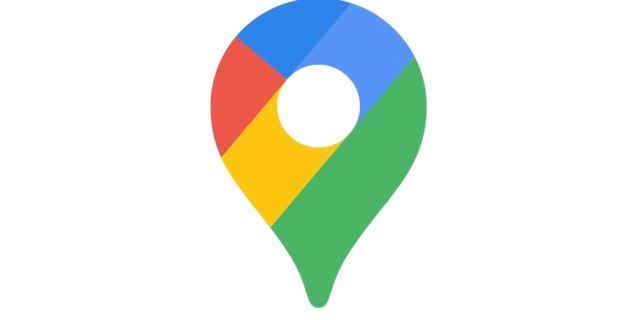 According to the Google Maps trends in Canada, groceries are busiest on Saturdays at 2pm, whereas the best time to go is Saturday at 8pm. The best time to head to a large shopping mall is on a Thursday, while the most crowded time would be Saturday at 2pm.

The best time to head to the airport is on a Friday evening with the busiest time being Saturday noon. If you’re planning to eat out, you might want to opt for an early brunch around 11am on a Friday to avoid crowds.

According to Google Maps data from last year, on Christmas Eve, Chinese food was the most popular cuisine that Canadians ordered on Google. However, on New Year’s Eve and New Year’s Day, Japanese food is the top searched cuisine in Maps.

Below are 10 of the most popular cultural attractions across Canada based on the Google Maps trends: