Expanding its line of Assistant home devices, Google today unveiled the all-new Nest Hub Max smart display at its annual developer’s conference in California (via The Verge). The 10-inch Google Assistant smart display with a built-in camera lets you display photos, stream videos, make video calls to friends and family, and much more. 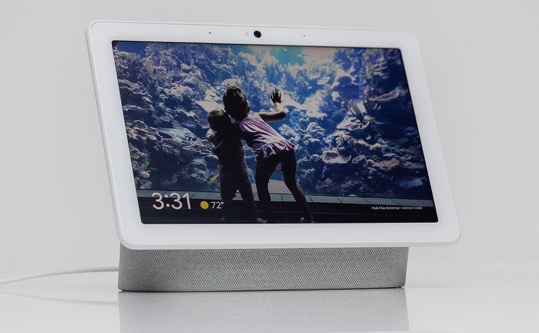 Offered in dark gray and white colour options, the Nest Hub Max lets Google know when you’re home and can recognize your face to show customized personal information on the display. The camera also works like a Nest home security camera allowing you to see what’s going on in your home even when you’re out.

The camera also supports video calling with Google Duo so you can make and receive calls from a bunch of different devices mobile devices and desktop computers. 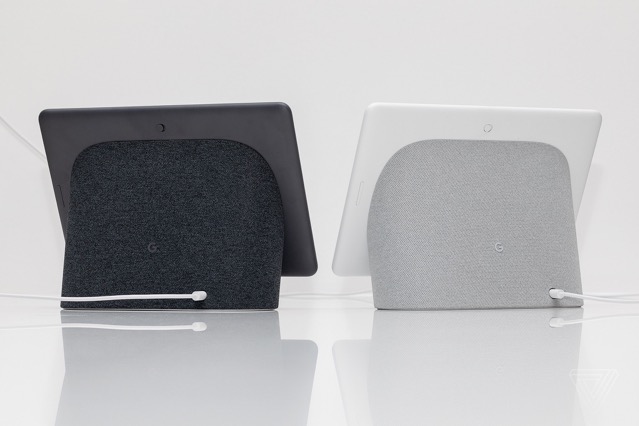 The Nest Hub Max also serves as an excellent display for Google Photos albums, a Google Assistant-powered smart speaker, a display for information like the weather or recipes, and even as a kitchen TV with YouTube and Hulu support.

The Google Nest Home Max will be available for purchase this summer from US $229 (or about $308 CAD as of today’s exchange rate).