Google is continuing to expand its Nest-branded lineup with the launch of the Google Nest Mini. 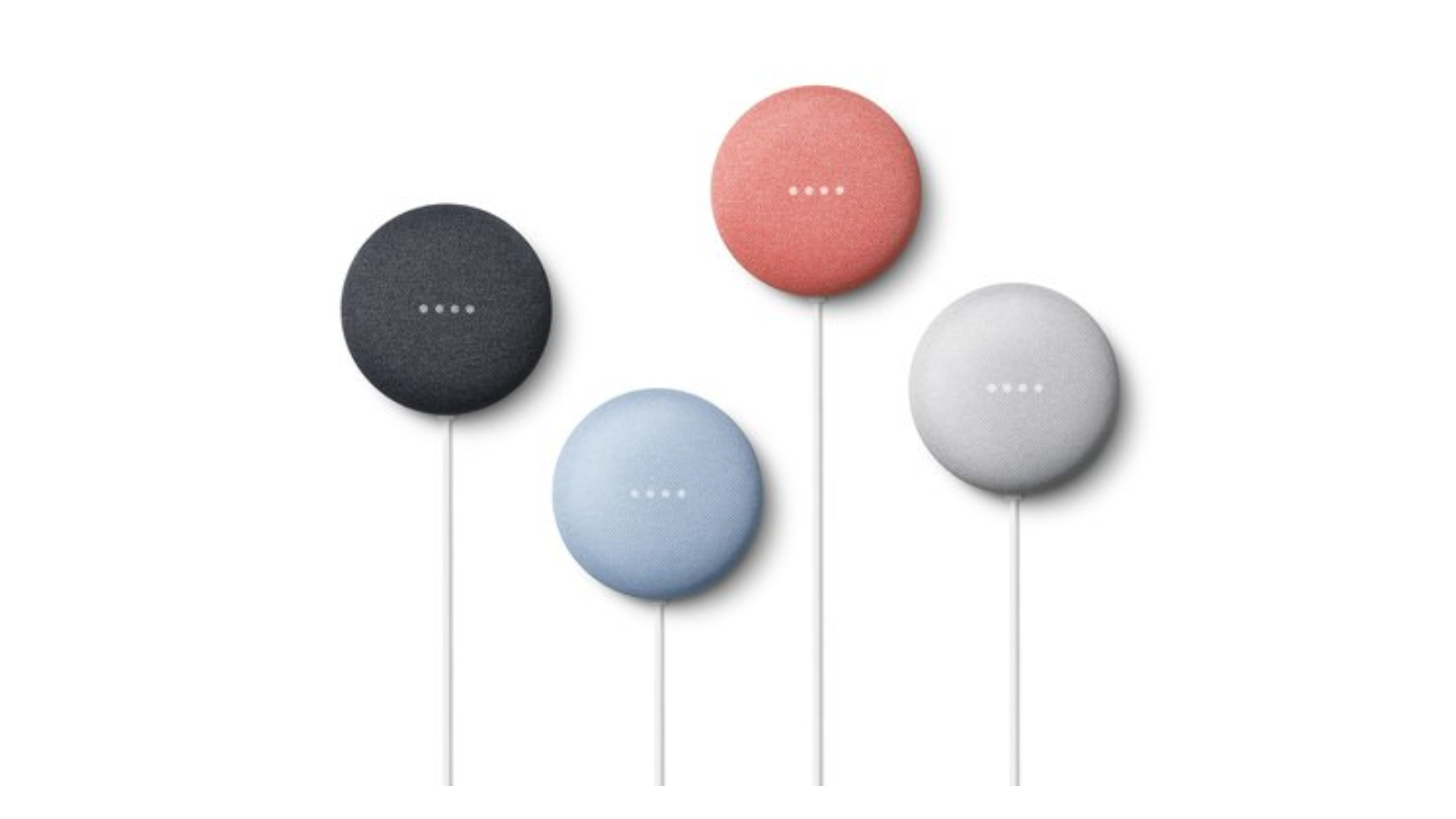 The all-new Google Nest Mini smart speaker looks almost exactly the same as the two-year-old Home Mini, right down to the rounded shape, the fabric covering (in chalk, charcoal, coral, and sky flavours) and the four LED lights that flash when you’re chatting with Google Assistant.

And while it looks virtually identical to its predecessor, the new Nest Mini promises better sound, an easier way to mount the device on a wall, and a dedicated machine-learning chip that’ll help it learn your favourite commands faster, reads a new press release from Google.

The Nest Mini also improves audio quality, featuring enhanced two times more bass, claims Google. The company is also increasing the maximum volume on the Nest Mini, so it will sound a lot better than the original Home Mini.

The new device also features Bluetooth 5.0, but won’t include a 3.5mm stereo jack. There is a third new microphone, so Assistant should be able to hear you better than before.

Though more can be done with on-device machine learning using Google Assistant on Nest Mini, the device still shares voice recordings with Google and requires a Wi-Fi connection.

While there’s now an integrated wall mount, it doesn’t solve the problem of the dangling cable. You’re far better off buying these third-party mounts on Amazon.ca, which hide the excess cable and use the wall plug to hold the speaker in place.

To get one of these devices into as many households as possible, Google is selling the Nest Mini for only $69 CAD. Three of the four colour options for the Nest Mini will come as no surprise — Chalk, Charcoal, and Coral — but there is a fresh light blue hue, dubbed Sky. And the “fabric” cover is made from 100% recycled plastic bottles.

Since the release of the first Home Mini in 2017, the hockey puck-shaped device has become one of the best-selling smart speakers in the world, alongside Amazon’s Echo Dot in the U.S. and Alibaba and Baidu devices in China.

Twitter CEO Elon Musk on Saturday shared slides from a recent internal meeting where he detailed his plans for "Twitter 2.0." https://twitter.com/elonmusk/status/1596718851097755648 Musk has made it clear that he wants to turn Twitter into "the everything app" he has envisioned for quite some time now. According to Musk's presentation, Twitter is actually hiring right now....
Nehal Malik
58 mins ago