Citing sources familiar with the matter, 9to5Google is reporting that Google is working on a new Nest-branded smart speaker, that will “look unassuming and familiar” and will fit in nicely with the fabric-based design language of the Nest Mini, and Nest Hub. 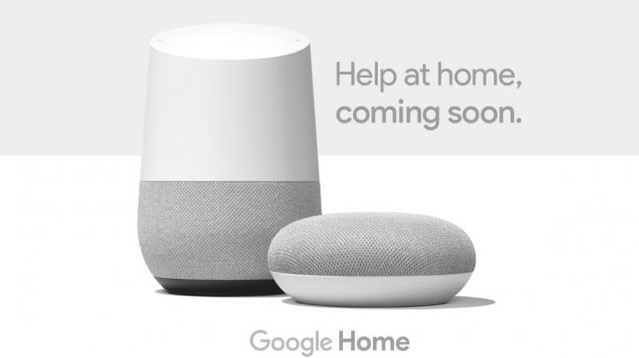 Codenamed ‘Prince,’ the display-less device will reportedly be similar to the Sonos One with large speaker drivers, which will be a significant upgrade from the original Google Home’s “high excursion speaker with 2-inch driver.”

The report notes that the new speaker’s sound capabilities will place it somewhere between the original Google Home and the Google Home Max, the latter of which sports two woofers and tweeters each.

On the software side of things, we’re told the device will feature the usual Google Assistant that powers the company’s other smart speaker products. We’re not aware of any unique software capabilities, but it would be wise to assume it will build on the existing functionality. Features like stereo speaker pairing — originally shown off with its sibling the Google Home Max — will likely appear here too.

There is no word yet on an estimated release date for the new Google smart speaker. As for the price, it is expected to cost more than the original Google Home but cheaper than the Home Max.