Google to Open New Offices in Waterloo, Toronto and Montreal 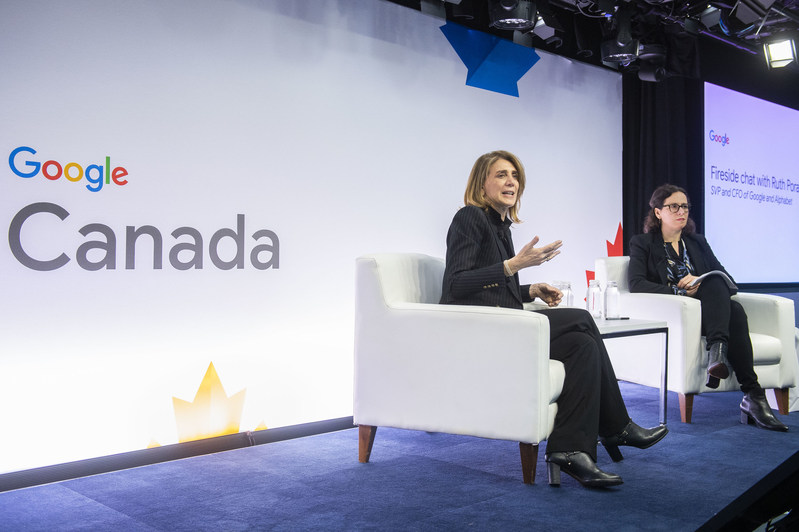 Google has plans to expand its office presence in Canada, as the tech giant announced new locations coming to Waterloo, Toronto and Montreal.

The search giant says by 2022, its Canadian offices will be able to support 5,000 employees. The first Google office opened in Toronto back in 2001 and 19 years later, over 1,500 employees work for the company in Canada.

“The open web allows any size company or individual creator in Canada to become a global business and reach customers,” says Ruth Porat, Senior Vice President and CFO at Google, in a press release. “Canada’s digital economy is now bigger than its forestry, mining and gas industries, and the transition to digital reflects incredible momentum for Canadian businesses leveraging data and online technologies.”

Google says research from Public First says the tech giant’s search and advertising have helped generate an estimated $23 million CAD in annual economic impact, for over 500,000 businesses in 2019 alone, or about 1.1 percent of Canada’s entire GDP.

Google today also announced a $2.5 million grant for charity NPower Canada, which supports underserved young adults to study towards IT Support Professional Certificate and the IT Automation with Python certificate.

The company also announced today its 12th accelerator, with the first Google for Startups Accelerator in Canada, based in Waterloo, Ontario.

“Google is committed to helping the Canadian startup ecosystem thrive by investing in an Accelerator in Waterloo,” says Steve Woods, Canada Engineering and Waterloo Site Lead, in a statement. “As the Toronto-Waterloo corridor continues to be a global centre of tech talent and innovation, it’s the perfect place for us to expand our footprint and help grow the next generation of founders in Canada.”

“Today’s announcement by Google means more jobs and more investment in our city – this is good news for Toronto and Canada. We are the fastest growing city in North America with one of the fastest growing tech and innovation sectors,” said John Tory, Toronto Mayor.