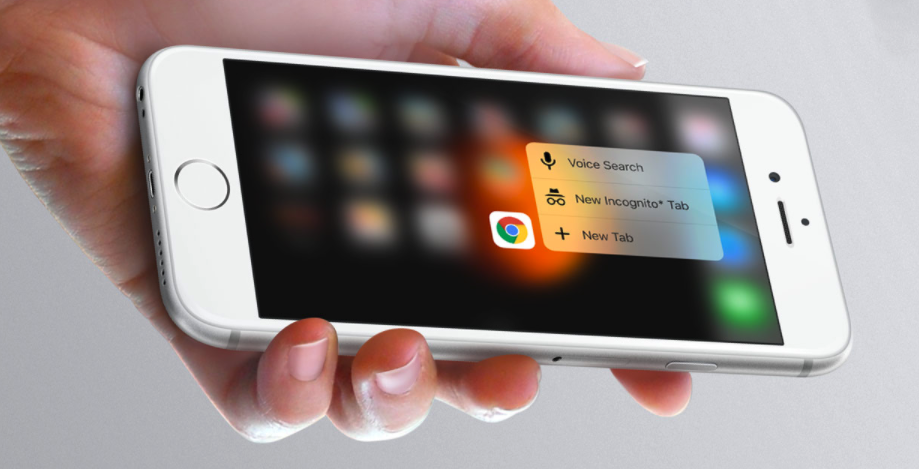 On Tuesday, Google announced that the iOS version of Chrome is now open-source under the Chromium project.

Chrome for iOS was previously kept separate from the rest of the Chromium project because like other iOS browsers, Apple requires it to use WebKit, which is the same rendering engine found in Safari. On other platforms, Chrome uses a different rendering engine called Blink.

The Chromium team said that supporting both rendering engines will “create some extra complexities” in the code base, which is something the team wants to avoid.

Development of the Chrome browser for iOS is now expected to proceed at a quicker pace because the entire Chromium community can share feedback and test the latest builds.

Despite the fact that Safari is built into iOS, Chrome still remains one of the most popular apps on the App Store. This may be caused by the fact that Chrome operates on several platforms, including Mac, Windows, iOS, Android, and ChromeOS, while Safari remains an Apple exclusive.

Amazon has revealed its offering of free games arriving for Prime Gaming members. This month, subscribers can gain access to eight titles and new in-game content to a series of ongoing games. December sees Amazon host one final month of free games for the year. Closing out 2022, Prime members can redeem and play Quake,...
Steve Vegvari
30 mins ago