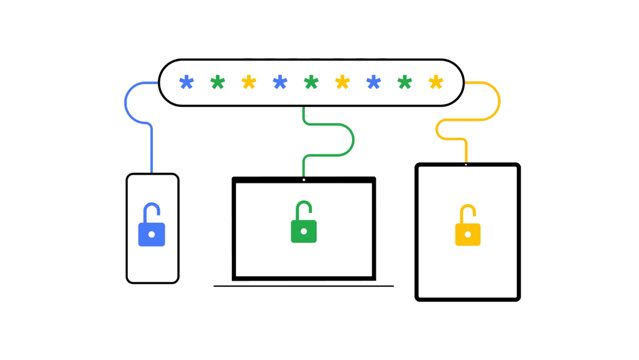 With this release, Google has introduced a simplified and unified management experience that’s the same in Chrome and Android settings. If you have multiple passwords for the same sites or apps, they will be automatically grouped. 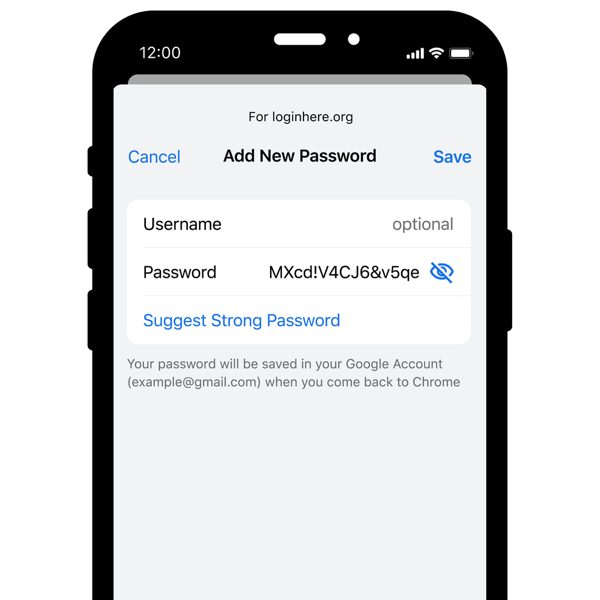 You can use Google Password Manager to easily create unique, strong passwords across various platforms, ensuring your passwords aren’t compromised as you browse the web.

We’re constantly working to expand these capabilities, which is why we’re giving you the ability to generate passwords for your iOS apps when you set Chrome as your autofill provider.

Many of these features were developed at the Google Safety Engineering Center (GSEC), a hub of privacy and security experts based in Munich.

[caption id="attachment_365768" align="aligncenter" width="1000"] Image: DuckDuckGo[/caption] Privacy-focused web browser DuckDuckGo has announced that its third-party tracker loading protection will now also work against Microsoft tracking scripts on third-party websites — reports The Verge. Advertising services use trackers to follow users across websites and profile them. These user profiles are then used to serve interest-based and...
Nehal Malik
28 mins ago