Google has told Fast Company in a profile of the service that Google Photos has become its 9th product to reach the billion-user milestone. Google’s other 8 products that have hit the milestone are Android, Chrome, Gmail, Google Drive, Google Maps, the Google Play store, YouTube, and the Google search engine. 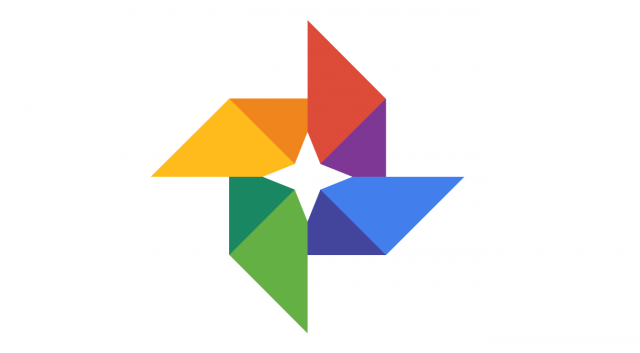 In just over four years since its debut, Google’s photo organizing and editing service has become one of the company’s top offerings. Google Photos was originally a spinoff from Google+, that shut down earlier this year. However, being a separate app allowed it to mine some of the best underlying technology of Google+ without being harmed by its less popular features.

In 2015, when it launched, the timing was finally right for Google to deploy a service that applied AI to billions of photos stored in the cloud. And the company built something that users could trust to take good care of their images. “We have this insane responsibility,” he says. “These are people’s most important memories.”

Anil Sabharwal grew up in Montreal, earned a degree in mathematics from the University of Waterloo, and eventually relocated to Sydney.

You can read the lengthy article about the success of Google Photos in its entirety at the source page.