The Google Photos app for iOS has today been updated to introduce a brand new ‘Live Albums’ feature that brings an automated way of organizing and sharing photos. All you need to do is choose the people or pets you want to see and Google Photos will automatically add photos of them to your album as you take them. 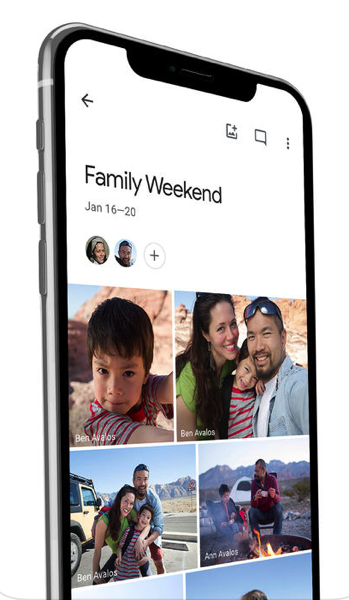 Any existing album can also be turned into a Live Album. Once you’ve created a Live Album, you can share it with family and friends so they can be a part of special moments as they happen without requiring any manual updates.

The Live Albums feature is rolling out now in select countries, including the US and Canada, on iOS, Android and the web.

You can grab the latest version of Google Photos for iOS at the following App Store link.