iOS users will soon be able to secure sensitive photos within a secure folder within Google Photos. Google plans to launch it’s Locked Folder’ feature on iPhone and iPad in 2022.

According to The Verge, the Locked Folder feature, which is currently exclusive to Pixel devices, will be making the jump to iOS. The secure feature enables users to save photos and videos within a separate space within Google Photos. This folder requires a passcode or fingerprint in order to access the materials.

The feature was first introduced on Pixel devices on June 3, 2021. Google has yet to release the feature on Android but has said it is coming “soon.” As far as iOS users are concerned, the company states that a rough window of “early next year” is being targeted.

Apple currently does not offer a secure way of hiding sensitive images natively on iOS. The company does offer its ‘Hidden’ folder within the Photos app. Users can transfer photos and videos to that destination. However, it is not secured by a passcode or Face ID/Touch ID security. 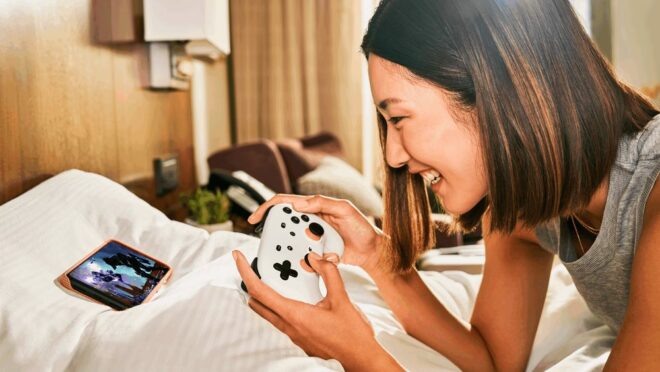 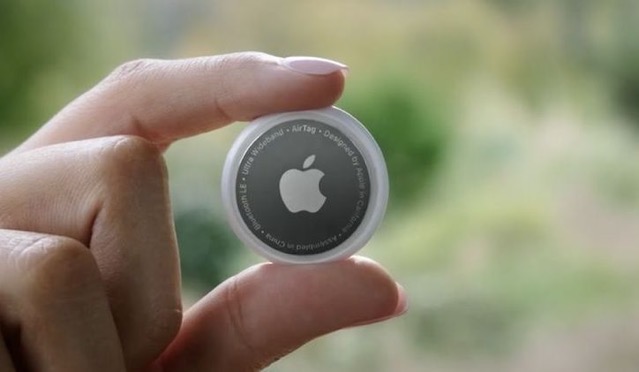