At its annual I/O developer conference today in Mountain View, California, Google took the wraps of two new attractively priced Pixel smartphones i.e. the Pixel 3a and Pixel 3a XL, which despite having less powerful chips than their flagship counterparts, are actually identical in most other respects (via VentureBeat). 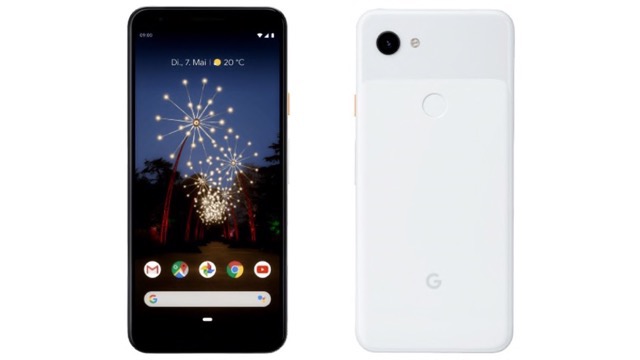 Both the Pixel 3a and Pixel 3a XL sport OLED displays, albeit with slightly different resolutions, and are housed in two-toned plastic chassis with scratch-resistant polycarbonate shielding. 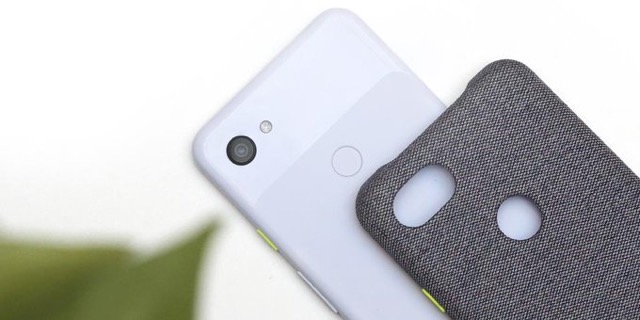 Each of the two devices also features a single Sony IMX 12.2-megapixel camera, the same found in the Pixel 3 and Pixel 3 XL. Google Lens also works in real time both the Pixel 3a and Pixel 3a XL. 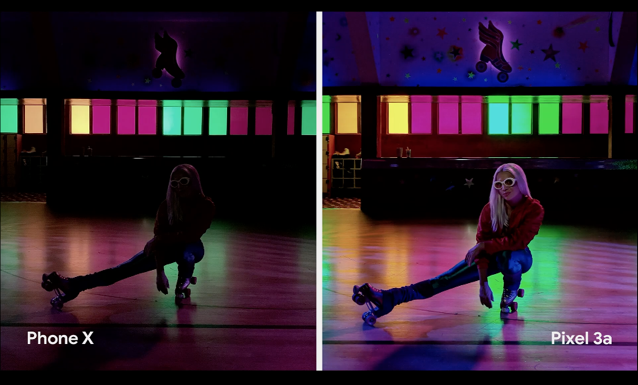 In terms of power, both smartphones pack Qualcomm’s 10-nanometer, 64-bit Snapdragon 670 processor, that features a two-core chip clocked at 2GHz and paired with six low-power, energy-efficiency cores that clock up to 1.7GHz. Both handsets have 4GB of LPDDR4X RAM.

On the storage front, the Pixel 3a and Pixel 3a XL make do with 64GB. An 802.11 a/b/g/n/ac 2×2 MIMO chip supplies Wi-Fi connectivity, and a bevy of sensors — including an accelerometer, gyrometer, magnetometer, and barometer — orient the phones in three-dimensional space. There’s NFC onboard for contactless payment functionality; Bluetooth 5.0 Low Energy for accessories pairing; and GPS and GLONASS for granular positioning.

Pixel 3a and 3a XL is now available for pre-order on the Google Store Canada starting today starting at $549 and $649 respectively with 64GB of storage. Retailers such as Best Buy, Bell, Costco, Fido, Koodo, Rogers, Telus, T-Booth, Virgin, WirelessWave, Walmart, WoW Mobile will start sales on May 8, 2019, while online orders are showing dispatch dates of May 9, 2019.

Update: Google says if you buy a Pixel 3a/3a XL, you’ll also get $150 in Google Store credit, which you could use to buy a Nest camera or another smartphone, for example:

Get $150 Promotional Balance when you buy Pixel 3a/3a XL from Google Store. Offer valid through May 11, 2019 at 11:59pm PT. Available only to Canada residents aged 18 years or older with shipping addresses in Canada.

In the meantime, here’s Justin Tse’s take on whether you should buy the new Pixel 3a smartphones or not.

According to a report by MacRumors, Apple has updated its battery replacement policy for the sixth-generation ‌iPad mini‌, allowing customers to get their batteries replaced without requiring a device replacement. Prior to the announcement, if a customer wanted to get their iPad mini 6 battery replaced, Apple Stores, authorized service providers, and repair centers will give those...
Usman Qureshi
4 mins ago

A new Apple support video has detailed how you can use the iPhone's Safety Check feature to disconnect your device from people, apps, and devices you no longer want to be connected to. You can use Safety Check to check whom you’re sharing information with, restrict Messages and FaceTime to your iPhone, reset system privacy...
Usman Qureshi
15 mins ago

Amid the tools used by archaeologists for centuries i.e. trowels, buckets, brushes, and pickaxes, there’s a new piece of equipment, the iPad Pro, as highlighted by Apple in a new feature. “iPad is the perfect archaeology machine,” says Tulane University professor Dr. Allison Emmerson. who was part of the team that pioneered its use to...
Usman Qureshi
41 mins ago