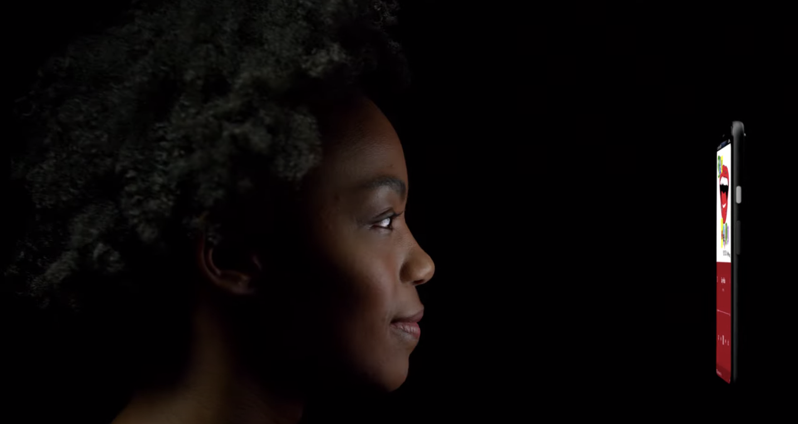 Google is set to hold its Made by Google 2019 event on October 15, where it will announce the new Pixel 4.

As for Google Pixel 4 pricing in Canada, here’s what Blass shared on Twitter: 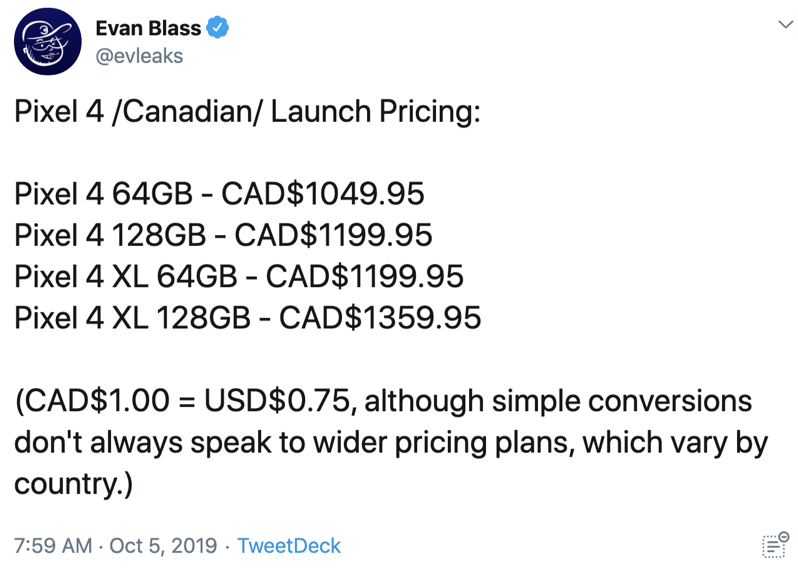 For reference, Pixel 3 launch prices from last year are below:

Earlier this summer, Google announced the Pixel 4 will come with Face Unlock to unlock a user’s phone, similar to Apple’s Face ID. A new motion-sensing ‘Soli’ radar will also allow for small hand gestures to control the phone.

Images of the Pixel 4 has leaked prior to its announcement and there’s most likely more to come from Google at its event coming in 10 days.