Famous and reliable leaker OnLeaks has today shared a bunch of images on his Twitter account which according to him, are the leaked CAD renders of Google Pixel 4. The first-ever glimpse at Google’s next flagship smartphone reveals glass back and a large square bump for housing multiple cameras.

And here comes your very first glimpse at the #Google #Pixel4 in form of gorgeous 5K renders based upon early prototyping schematics, on behalf of my Friends over @Pricebaba -> https://t.co/gjbtMlybdg (Please read the full story before reacting in order to make educated comments) pic.twitter.com/ZZAiseB9WP


While the front of the Pixel 4 isn’t clearly visible in these renders, the placement of the earpiece suggests we’ll definitely see a display notch. The rear camera bump pretty much confirms that the Google Pixel 4 will sport a multiple rear camera design, although the exact number of cameras remains unknown at this time. 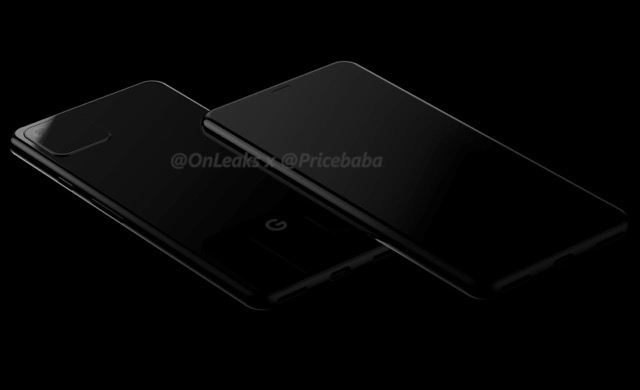 Although the device shown here is based on “early prototyping schematics”, the images still offer a good indication of what this year’s flagship Pixel phone will look like. 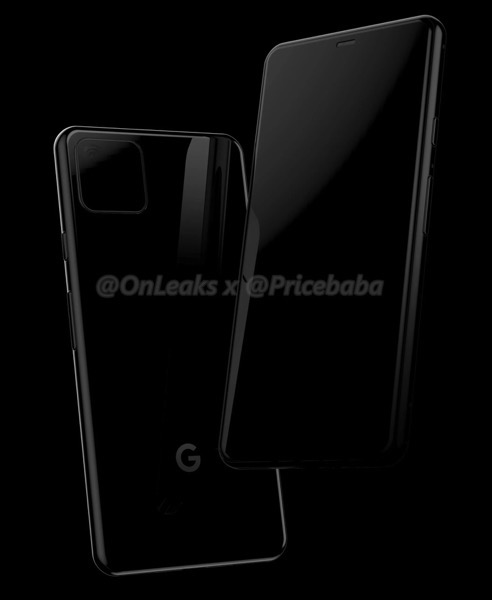