Pixel 5 Displays Gaps Nothing to Worry About Says Google

Only last month, Google announced the launch of its new Pixel 5 5G flagship smartphone in Canada starting at CAD $799, and already, some users started noticing gaps in the smartphone’s 6-inch OLED display. 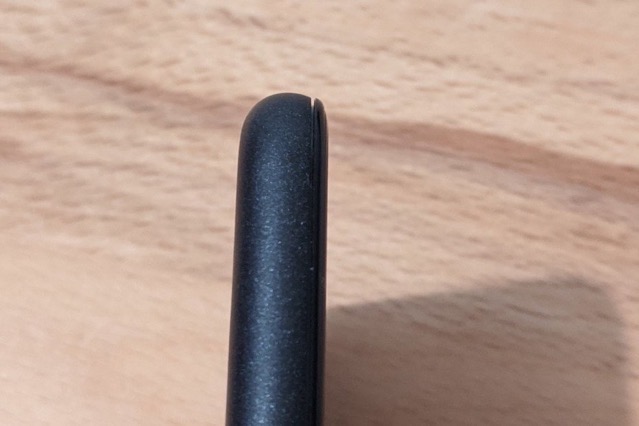 Early Pixel 5 buyers reported their devices had a gap between the display and the body, leading to build quality and durability concerns.

After some investigation, however, Google is now saying that these gaps are “nothing to worry about,” and that this has no effect on the water and dust resistance of the phone, AndroidCentral is reporting.

Here’s what a Google community specialist wrote on the original complaint thread:

We’ve had a chance to investigate units from customers and, combined with our quality control data from the factory, we can confirm that the variation in the clearance between the body and the display is a normal part of the design of your Pixel 5. There is no effect on the water and dust resistance or functionality of your phone. We will work with customers on an individual basis to address any concerns they may have.

It is not yet known how many Pixel 5 devices have been affected by the screen gap issue. Let us know if you’ve also experienced this problem in the comments section below.