The folks over at Slashleaks have shared a handful of photos and a short hands-on video of a Pixel smartphone alleged to be the unreleased Google Pixel 7a (via 9to5Google). 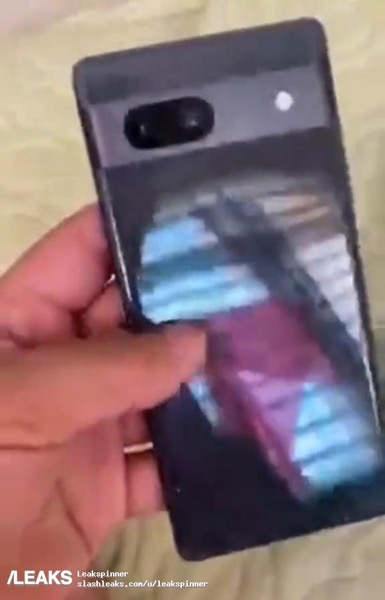 The leaked video shows a phone that looks much like the smaller Pixel 7, though the dimensions and proportions, especially the cutouts, are a bit different.

A view of the Settings app shows the device is running Android 13 and identified as a “Pixel 7a” and a “DVT1.0.”

The language of the alleged Pixel 7a is set to Vietnamese, a country where Google plans to shift most of its Pixel production. It must be noted that the A-series is already “Made in Vietnam,” including the Pixel 4a, 5a, and 6a. 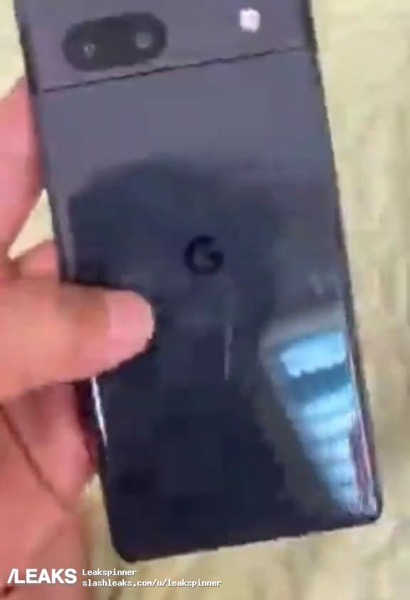 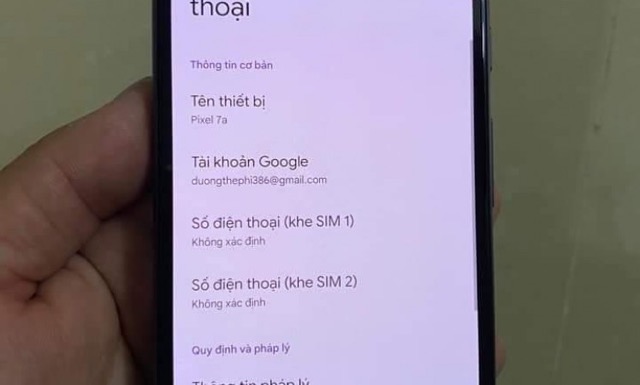 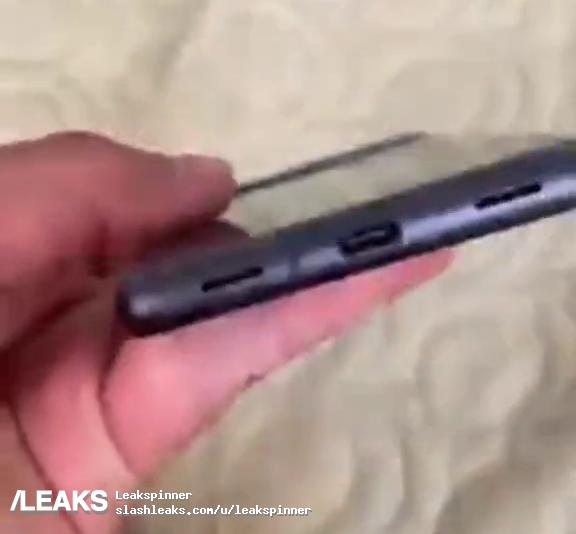 The device’s display preferences reveal “Smooth Display” and how the refresh rate can automatically adjust from 60Hz to 90Hz.

The authenticity of this Pixel 7a leak is further established by the presence of certain debug tools only found on pre-release units. 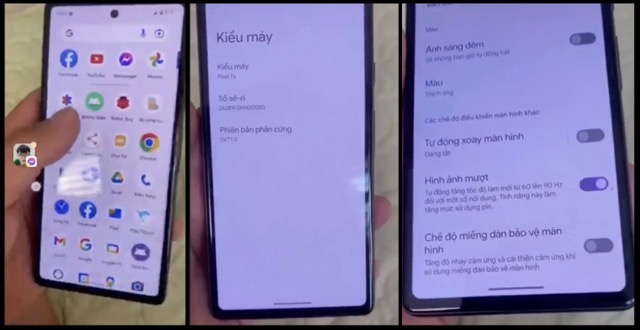 Check out the leaked video below and don’t forget to let us know what you think in the comments section.