Google Pixel Buds are now available to buy in Canada after a considerable delay. 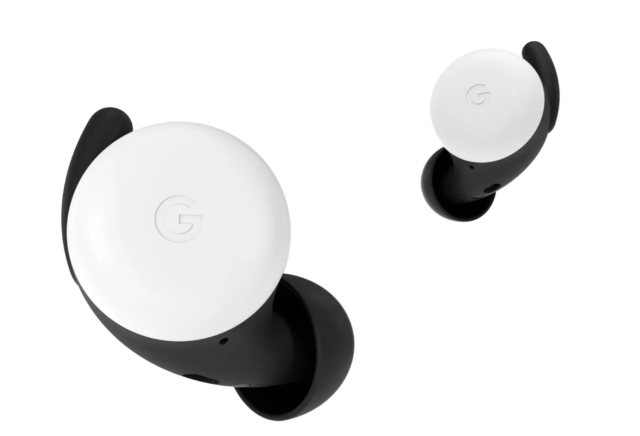 A new post on Google’s Official Canada Blog explains that users in Canada, the UK, Australia, France, Germany, Ireland, Italy, Singapore, and Spain are among those who can get their hands on the earbuds from the Google Store.

Color availability varies by territory for the time being. You’ll only be able to pick them up in white in most countries for now, but people in Canada and the UK can opt for a black facade — Canadians can snag the mint version, as well. Google said in a tweet that more colours are on the way next month.

All four colors are on display on the US Google Store, but you can’t actually buy the orange, mint, and black models right now, only join a waitlist to be notified when they go on sale.

The Pixel Buds 2 take on the popular true wireless form, evolving the design over its wired predecessor. They come in a sleek case which offers 24 hours of battery life as well as Qi wireless charging, and have an IPx4 rating. They’re priced at $239 CAD.

According to the blog post, the Pixel Buds will be available from Best Buy, Staples, WIRELESS WAVE, Tbooth wireless and TELUS, as well as the Google Store itself.