At its Made by Google event earlier today, Google announced the launch of its affordable and portable new Pixelbook Go Chromebook, which weighs just 2.4 pounds and is 13mm thin. Starting at $879 in Canada, the Pixelbook Go features a 13.3-inch touchscreen and comes in Just Black and Not Pink colours. 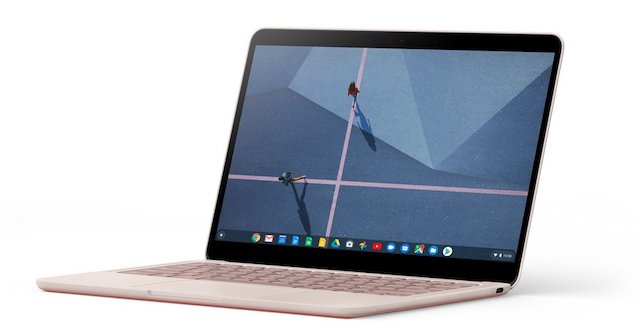 With a sleek matte finish, the painted magnesium casing keeps Pixelbook Go as light as possible. Google says the Pixelbook Go’s battery lasts up to 12 hours and you get two hours of battery life after just 20 minutes of charging. The device also features a quiet, backlit keyboard as well as a larger trackpad. 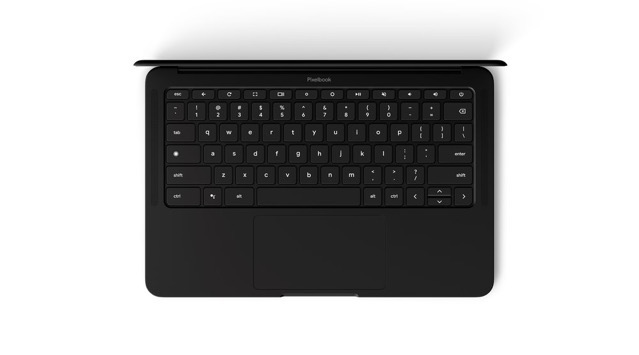 “We took the premium keyboard from Pixelbook and made it more affordable,” notes Google. “So rest assured loud typers, we’ve got your back with our quiet Hush Keys.”

“Under the hood, Pixelbook Go has the same high-performance components you’ve seen in other Made By Google computers. It starts up in seconds and stays fast with automatic updates, so you can count on speedy performance over time. And with built-in security on Chrome OS, Pixelbook Go is both fast and secure.”