Google is expected to unveil a number of new products in its Pixel line at its October 15 hardware event, but we may have gotten a sneak peek at one of the new devices a little early. 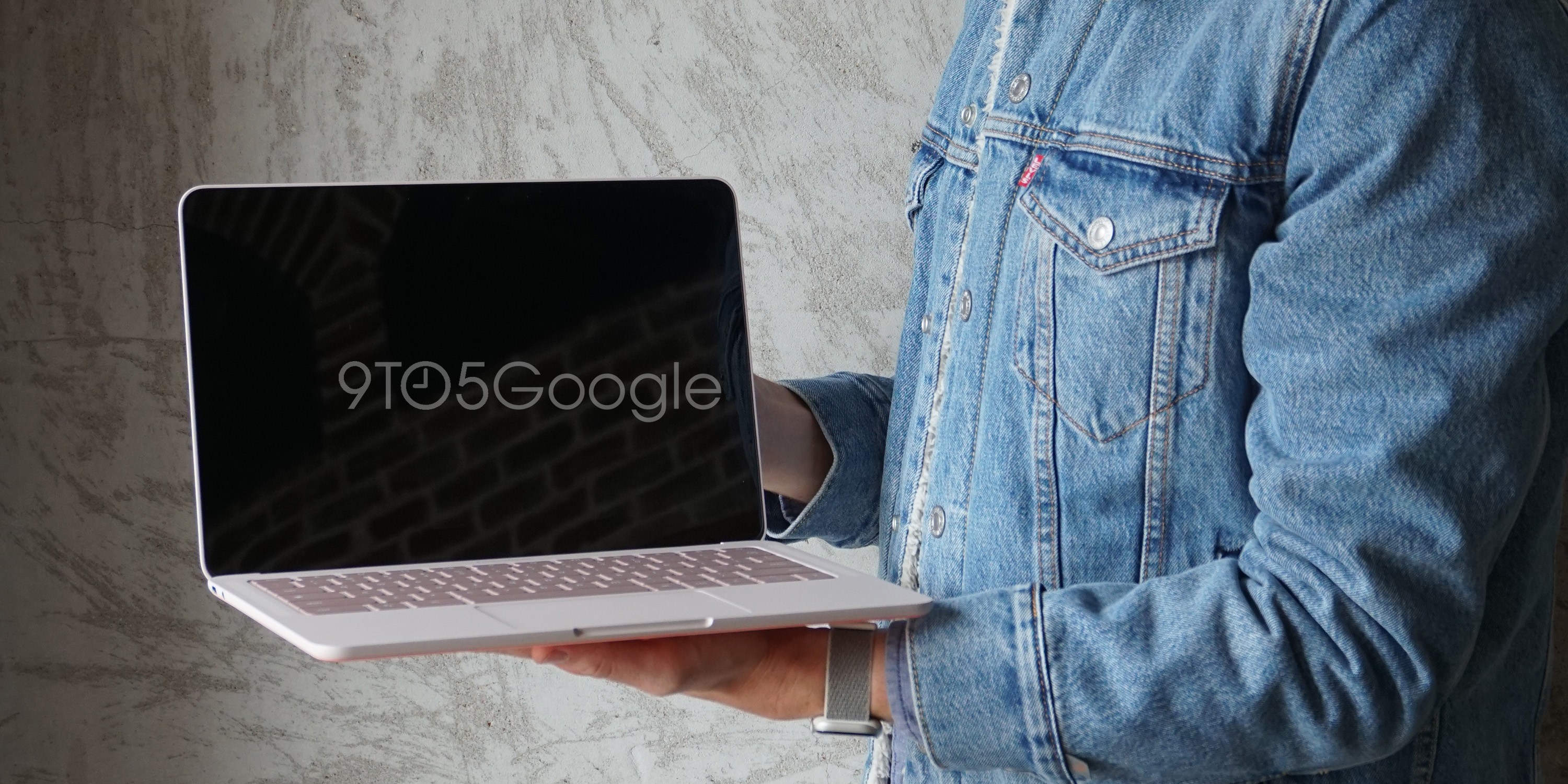 A prototype of the Pixelbook Go has shown up in the hands of 9to5Google via an unnamed source, and though its hardware makeup is quite typical, it’s not your average notebook in terms of looks.

The leak shows off an entry-level prototype of the Pixelbook Go without any of the Google branding. It shows off the device’s soft, circular design with an interesting design for the base of the laptop that’s supposed to add more grip. Google is making this thing for portability, so that grip might help because of that base design. 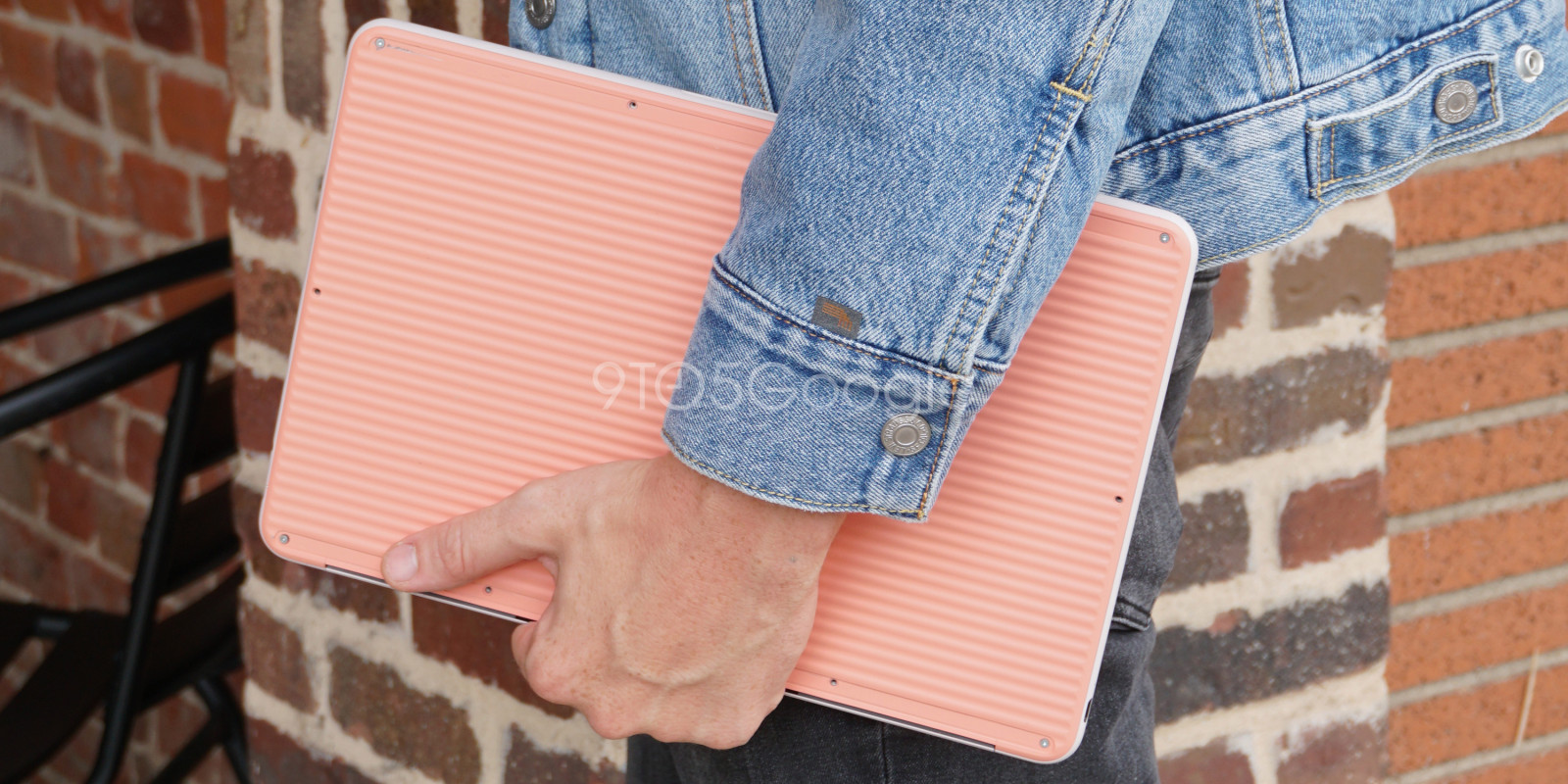 Apart from that, there isn’t much to see about the Pixelbook Go apart from the fact that it’s just a regular clamshell Chromebook made by Google.

Here’s a list of specs that a Pixelbook Go might have, depending on how one configures it: 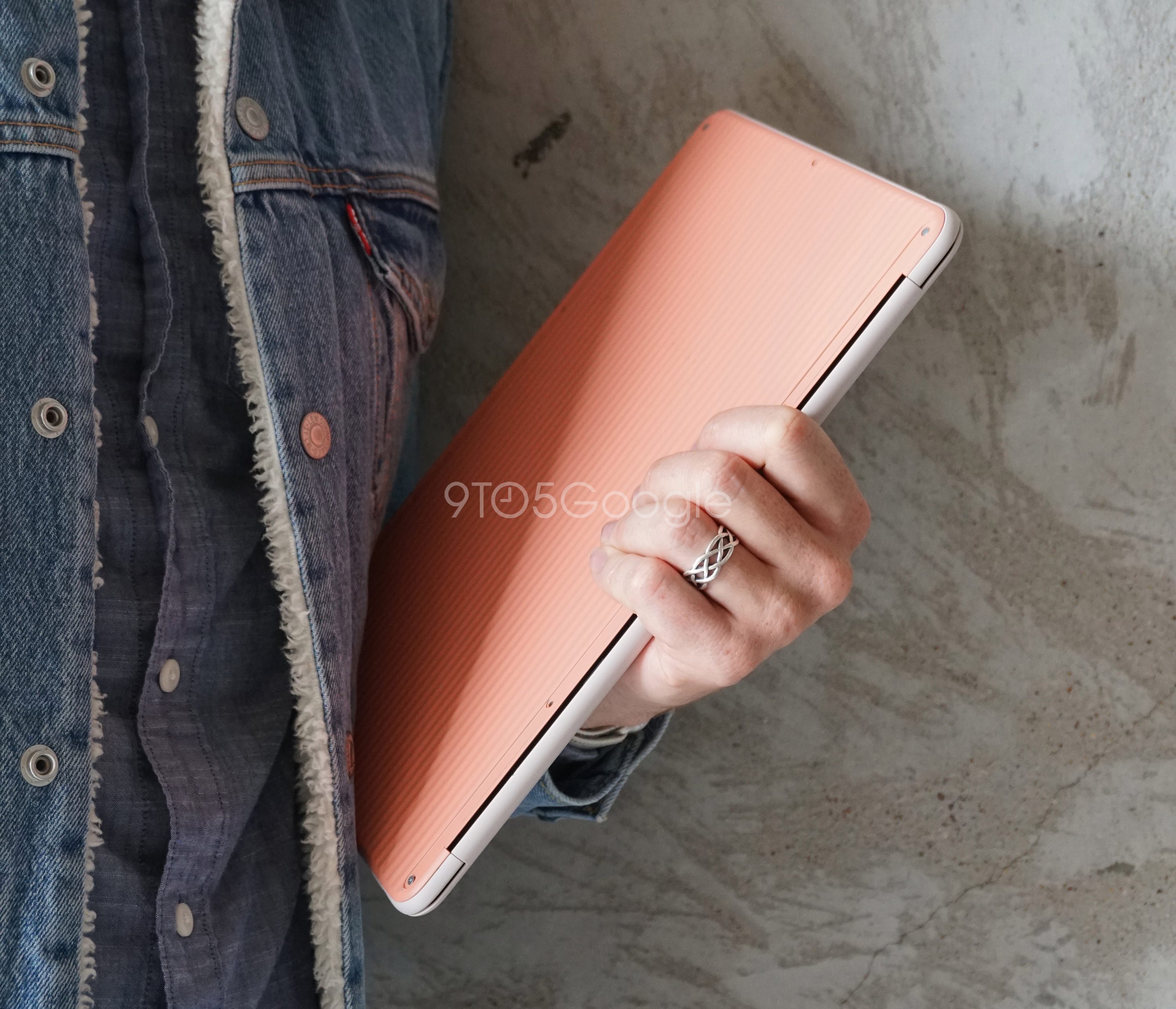 As well as the pink variant, the Pixelbook Go will reportedly be available in the usual “Just Black.” The prototype didn’t have a fingerprint sensor or Pixelbook Pen support. It will, of course, run Chrome OS, which means app support will be limited.

Essentially, this is closer to a Surface Laptop than a Surface Go, despite the naming. The only unknown factor here is the starting price and whether Google’s fans will be interested in a relatively uninspired Chromebook device.