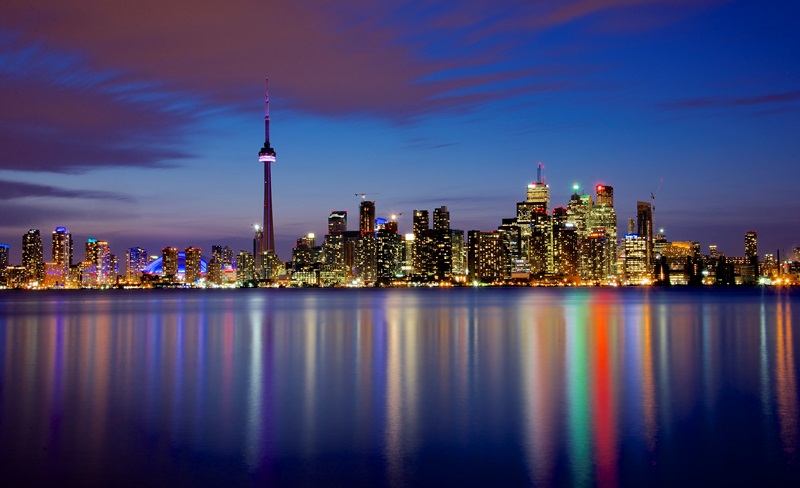 Toronto’s waterfront is undergoing lots of development, but there’s still plenty of opportunities to reshape the areas located right by the lake.

According to a new report from CBC News, Alphabet Inc’s (Google’s parent company) urban innovation arm Sidewalk Labs responded to Waterfront Toronto’s request for proposal to build up Quayside. This is a new 12-acre community on the city’s eastern waterfront.

Google said that it wants to use technology to “fix” cities. For Toronto, this would mean tackling the city’s under-developed industrial waterfront. In a statement, Director of Ryerson University’s School of Urban and Regional Planning Christopher De Sousa, said:

“Toronto has all of the conditions of being an innovative city that Google would be looking for could be the catalytic spark that the city needs to get them to act on this inactive and underdeveloped area once and for all. There has been disagreement about what to do with the area for a hundred years, whether it is residential or business-driven — a smart city would bring both employment and housing — and do it in a futuristic innovative pilot model.”

Just the premise of Google’s smart city is appealing, but when you think about the possibilities it truly becomes a dream. Imagine the potential impact of these new technologies on bringing high-speed internet access and free wifi across the hub, self-driving cars, and ride-sharing. The vision also entails the potential of environmental sustainability, health benefits, and even affordability of housing.