Google says that it has achieved a major breakthrough in quantum computing by processing calculations that are seemingly impossible with the speeds of today’s computers. 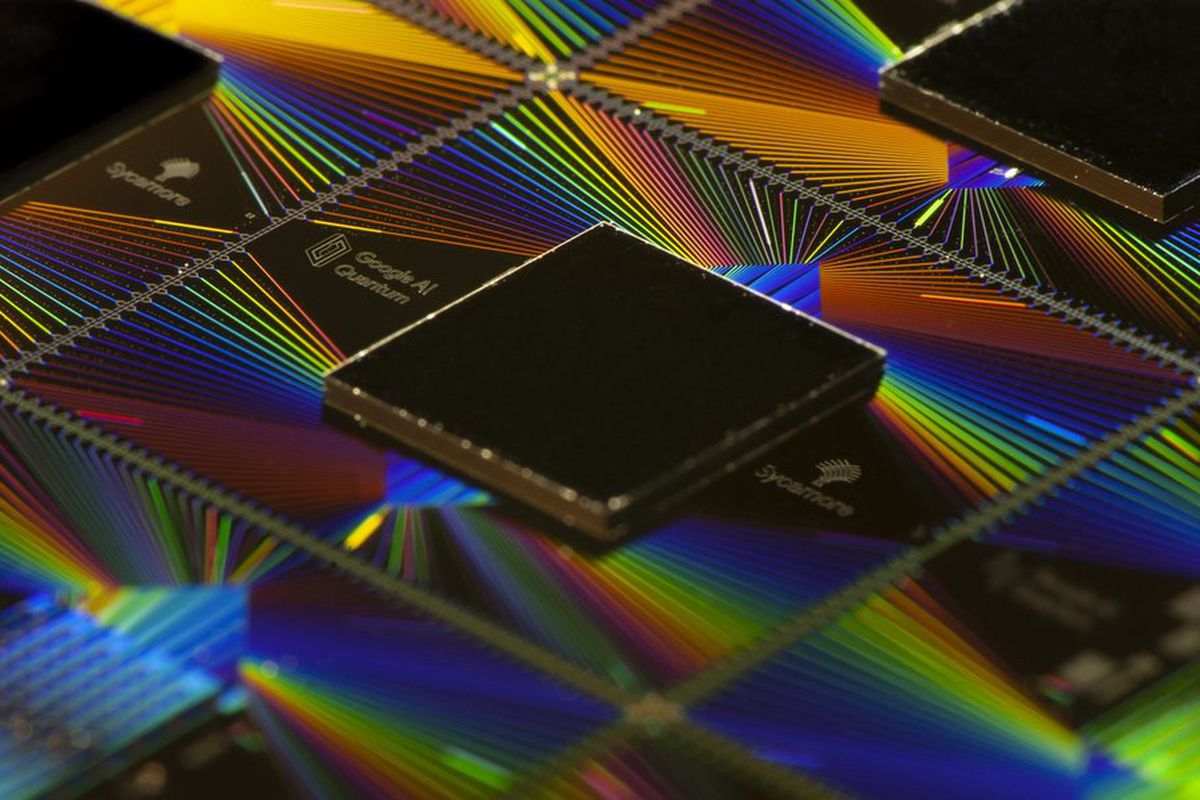 Today, Google announced that it has achieved “quantum supremacy.” It’s an industry term that at its most basic level means the team managed to perform something on a quantum computer that would likely not be possible using traditional computing systems.

In a paper published in Nature, the technology firm claimed that its experimental quantum processor has completed a calculation in three minutes and 20 seconds that a traditional supercomputer could not complete in under 10,000 years.

The findings show that “quantum speed-up is achievable in a real-world system and is not precluded by any hidden physical laws,” the researchers wrote.

“In many ways, the exercise of building a quantum computer is one long lesson in everything we don’t yet understand about the world around us,” wrote Google CEO Sundar Pichai in a blog post. “While the universe operates fundamentally at a quantum level, human beings don’t experience it that way. In fact, many principles of quantum mechanics directly contradict our surface-level observations about nature. Yet the properties of quantum mechanics hold enormous potential for computing.”

Quantum computing is a nascent and somewhat bewildering technology for vastly sped-up information processing. Famed scientist Richard Feynman proposed in the early 1980s that quantum computers would be an effective tool to solve problems in physics and chemistry.

The technique relies on quantum bits, or qubits, which can register data values of zero and one — the language of modern computing — simultaneously. Large tech firms, including Google, Microsoft, IBM and Intel, are avidly pursuing the technology.

IBM, however, claims that its supercomputer “Summit” would not need thousands of years to complete the calculation, but rather 2 and a half days, the AP reports.

California Institute of Technology professor John Preskill, who originally created the term “quantum supremacy,” says that while what Google did was an achievement, the computation itself has little practical value.

“The more interesting milestone will be a useful application,” Preskill said.

Whether or not Google has achieved “quantum supremacy” or not may matter to competitors, but the semantics could be less important for the field of quantum research. What it does seem to indicate is that the field is maturing.