Responding to a recent Global News story about a potential security breach at the Canadian Security Intelligence Service (CSIS) headquarters, that could identify where CSIS employees live using Google Street View, a top Google executive has said “We’re still examining what the details of the allegations around the images are”. 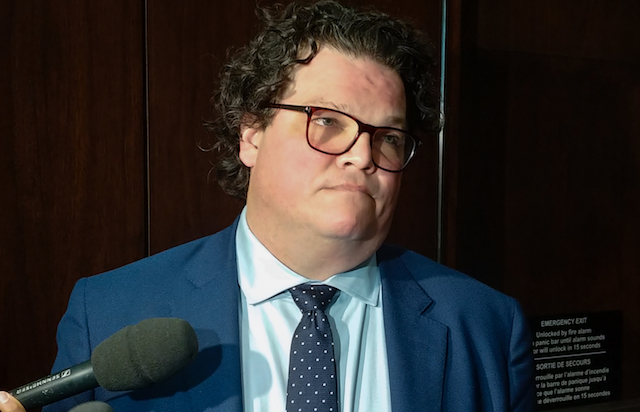 Last year, a Google Street View car mapped out the parking lot at the Ottawa compound with a sign that says “photos and videos prohibited”. While the license plates are blurred, it could be possible to track where those agents live by the cars they drive.

And even though the images were posted online last year, CSIS wasn’t aware of the potential breach till Global news reported it. “We haven’t seen the images that were provided to the reporter,” said Google’s head of Public Policy and Government Relations Colin McKay testifying at the House of Commons Standing Committee on Thursday.

“What I can tell you is that we take very seriously technology we use to both collect street view images as well as blur things like license plates and faces. So we’re looking for that information before we can react to what was reported.”

So, to be clear, Google’s first response was to say they didn’t have the images that were found on Google. Global News pointed out to McKay the images were removed Wednesday– surely that would suggest there was an issue?

“It was raised with us and we took them down as a precaution,” McKay said. “We’re still examining what the details of the allegations around the images are.”

“When there are instances where the government raises with us a security concern, we speak with the government,” Google’s McKay added.