According to a new report by ArsTechnica, Google is looking to compete with Apple Pay be announcing a new payments API called ‘Android Pay’ at its annual I/O conference in May. The unnamed source claims that Google’s new platform will power in-store and in-app payments for third-party apps, by allowing companies to add a mobile payments option to their app, to which users can upload credit / debit card information and thus turn payments into single-tap transactions. 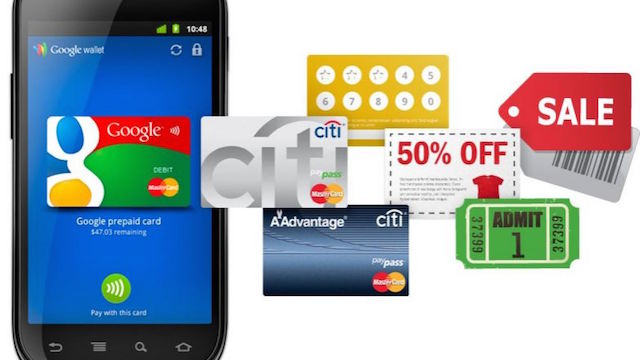 The report details that a company adopting the Android Pay API will be able to allow tap-to-pay transactions in retail stores as well, a function that will rely on Google’s Host Card Emulation (HCE), which makes it easier for third-party apps to take advantage of Android phones’ NFC chips. “As opposed to Google Wallet, the Android Pay API will be built from the ground up for Android developers using HCE”.

Furthermore, the source says that Google doesn’t have any partner companies at this point and that Google Wallet will continue to exist as a separate entity, and will be supported by Android Pay.

Google Wallet currently offers APIs like its “Instant Buy API,” which allows Android developers to drop a “Buy with Google” button in their app. It’s unclear whether Google Wallet APIs will be phased out after Android Pay comes onto the scene. (Of course, Ars has noted before that Google’s product strategy seems to be “make two of everything.”) Still, the advantage would be that customers don’t need to go through Google Wallet if they prefer not to, and third-party merchants will have an open platform API to drop into their apps.

Seeing Apple Pay’s success, companies from all sides of the ecosystem have been vying to get a bite of the mobile payments space and now, Google is getting ready to copy Apple by making a second attempt at mobile payments.