According to a report from The Wall Street Journal, Google is looking to revamp its Google Wallet initiatives with a new version of the service, which will be built to compete with Apple Pay.

Google Wallet was one of the first mainstream mobile payment options to launch in the United States, but the launch was marred by the lack of carrier support. SoftCard, a competing platform developed by AT&T, Verizon, and T-Mobile, may have been partially to blame for Google Wallet’s slow start. 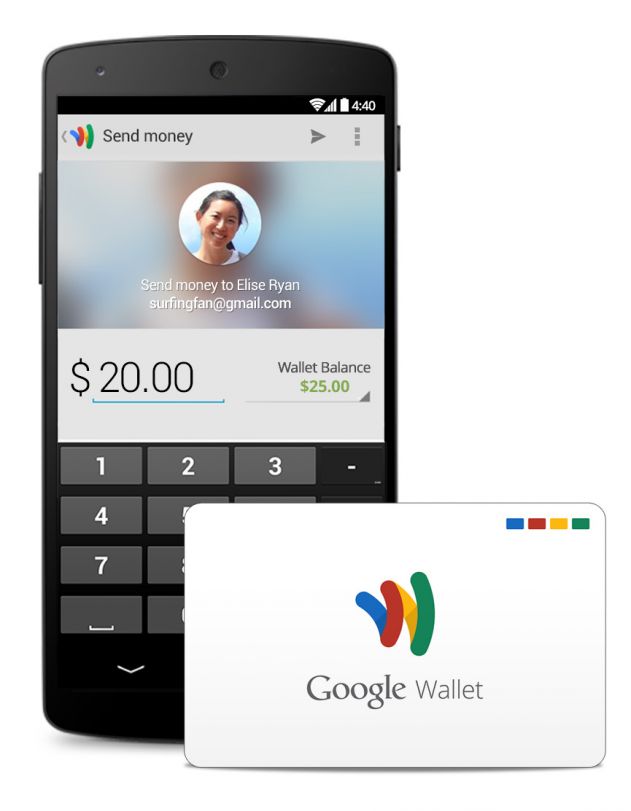 Google will reportedly release a new version of Google Wallet during Google I/O in May. The report notes that Google will not only be facing competition from Apple, however, Samsung’s new acquisition of LoopPay should add another major competitor into the mobile payments market.

“If payments become a standard feature of phones, Google has to have a service on a par with Apple or better.”

The company has already confirmed that it wants a broad reaching mobile payment solution that offers more to customers than the ability to tap-and-pay for goods at their local supermarket. This could possible mean that Google is looking into adding store reward cards into their digital wallet.

The report notes that with the successful deployment of Apple Pay, banks are now looking for an option to suit Android users. Google I/O kicks off on May 28, where we expect the company to announce details about the future of Google Wallet.

Twitter users could soon be able to send and receive payments through the popular social media platform, according to a report from the Financial Times. Per the publication, Twitter is actively building a payments feature for its flagship social network. The company has also started applying for regulatory licences to handle and process payments in...
Nehal Malik
18 mins ago

Netflix has just confirmed that its Kids Mystery Box feature is now available on Android devices for all members worldwide. For those who aren’t familiar, the feature provides a “fun and safe space for kids to discover their next favorite series and films”. The feature basically picks a random show or movie for kids to watch....
Usman Qureshi
44 mins ago