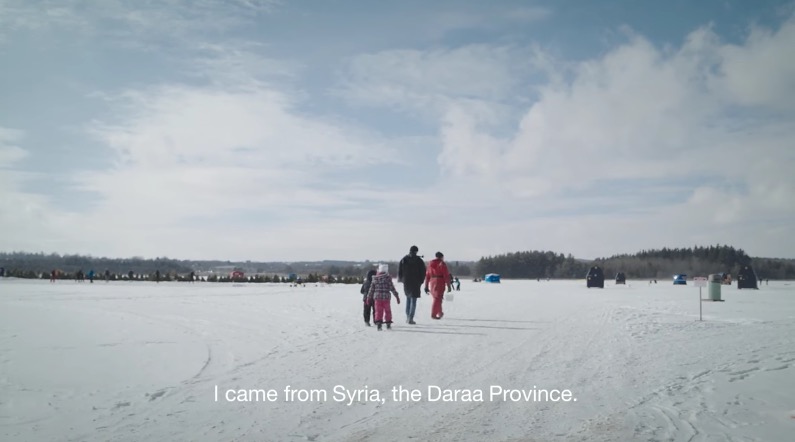 In December of 2015, Emad and his family left their home in Syria for a safer life in Ontario, Canada. Day by day, they are growing accustomed to a new home, country and language. This is just a small glimpse of their story. #refugeeswelcome

Google Translate for iOS can handle type to translate for 90 languages, or use your device’s camera to instantly translate text in 26 languages. For two-way automatic speech translation (as shown in the video), it supports 40 languages. The app can also accept drawings with a finger as a keyboard alternative.