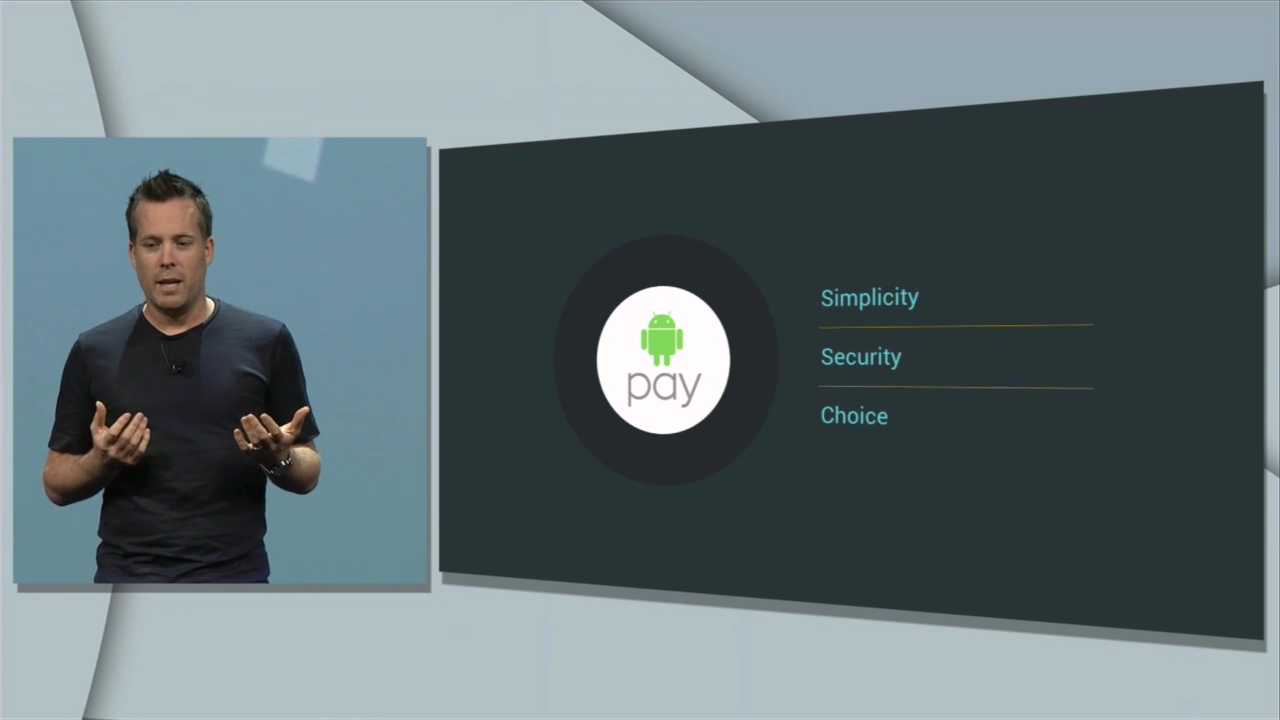 Just a few hours ago, several sources reported that Google had plans to introduce Android Pay at its Google I/O 2015 developers conference on Thursday.

The rumours quickly turned into reality when Google’s Sundar Pichai announced Android Pay at the opening keynote this morning. 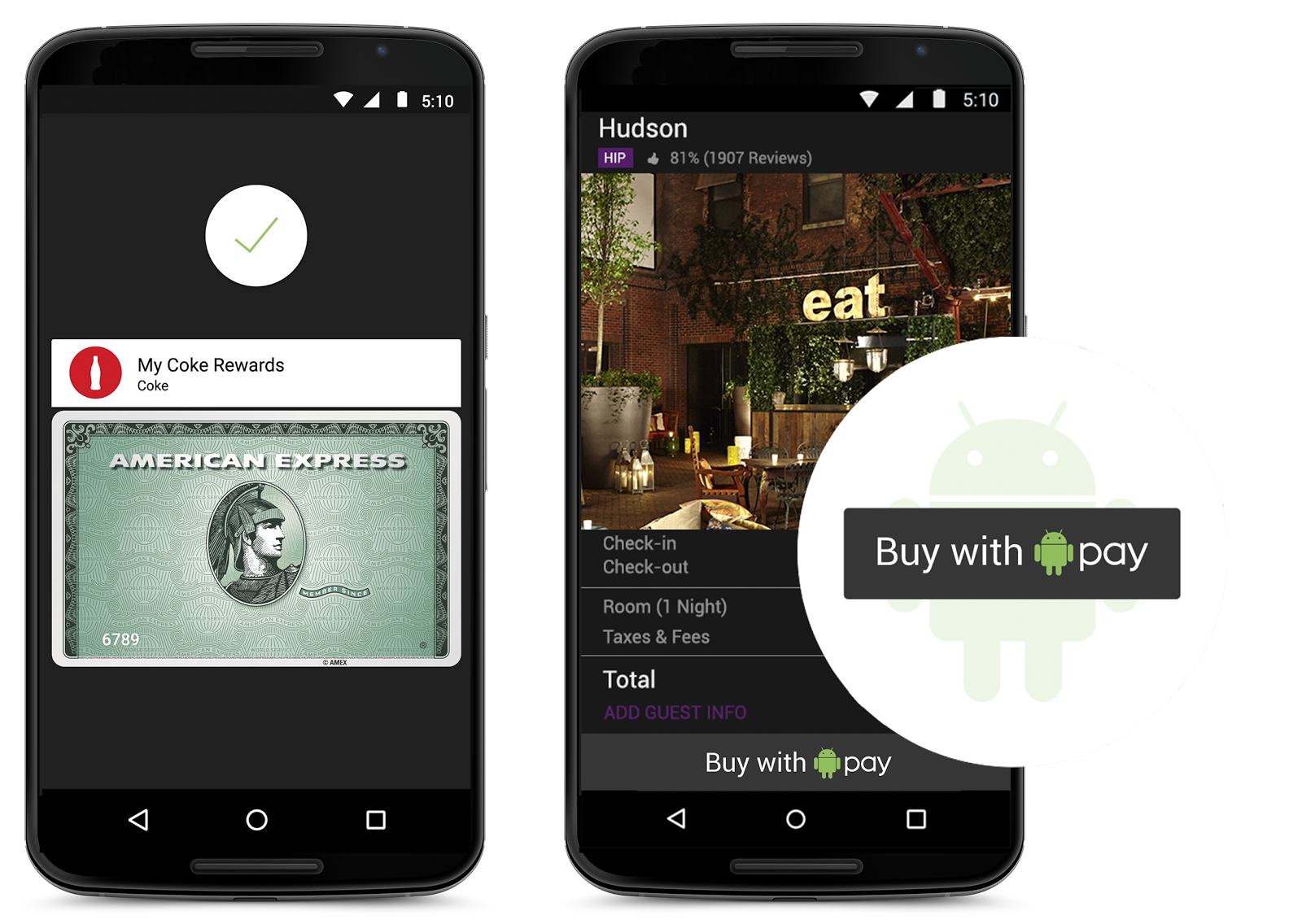 The service will work in over 7,000 stores across the United States and various app partners. Developers will have the option to include Android Pay as a payment option in their own applications. Merchants will be able to accept payments from customers using NFC.

Google is focusing on simplicity and security with Android Pay. Much like Apple Pay, your credit card number is not shared with the merchant. A virtual transaction number is created so that none of your personal information is shared. 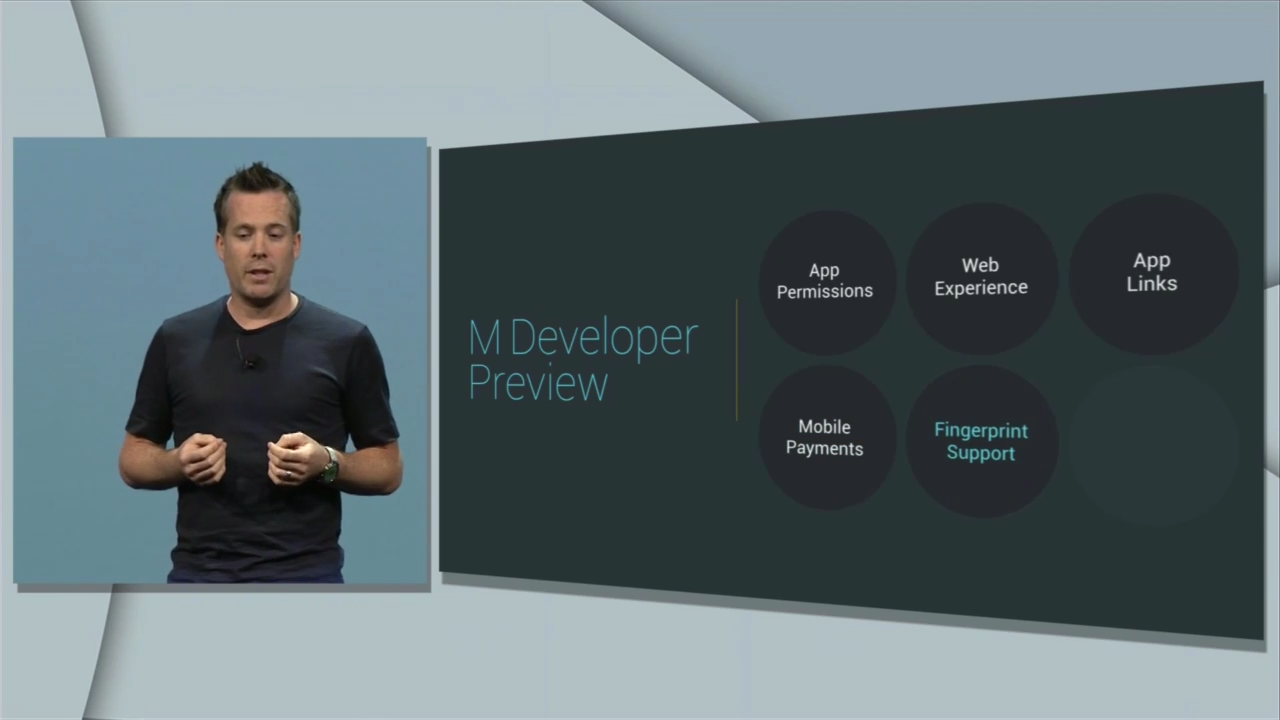 With the new version of Android (called Android M), Android Pay will be able to use a fingerprint sensor to authenticate the payment. Google has announced a new fingerprint API that attempts to unify the software behind biometric sensors on Android devices.

Android Pay will work with any Android device running Android KitKat or later, however additional features will be present for those users running Android M. The payment service requires a smartphone with NFC and the merchant’s payment terminal must include the Android Pay icon or the NFC icon. 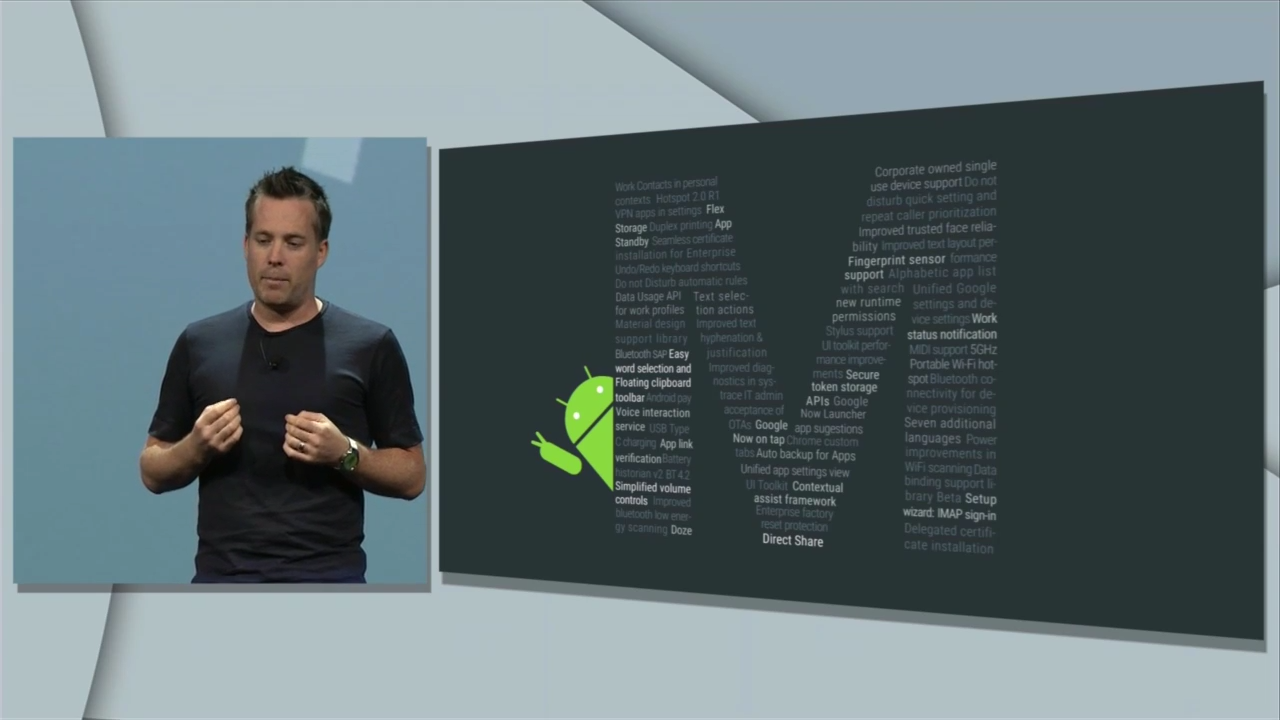 The mobile payments service from Google will launch alongside Android M later this year. We expect that the service will initially launch only in the United States and expand to other countries over time. Apple will reportedly update Apple Pay at Apple’s annual Worldwide Developers Conference on June 8. According to a new report, Apple will introduce a rewards program for their mobile payments service at WWDC.