Before 2012, YouTube and Google Maps apps were included on the iPhone as default apps since the original iPhone. However, Apple removed both as default apps that year with the release of a new version of its iOS mobile operating system. Turns out it was actually Google who requested Apple to remove YouTube as a default app on the iPhone (via BusinessInsider). 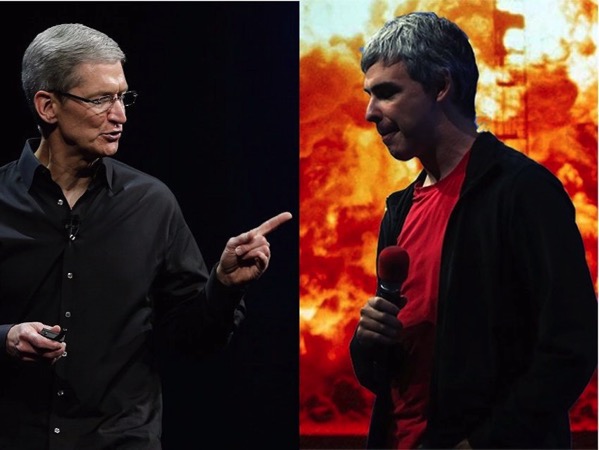 Contrary to popular belief, removal of YouTube and Google Maps as default apps from the iPhone had nothing to do with Apple’s decision to make its own mapping software, according to Hunter Walk, a venture capitalist at Homebrew who worked at YouTube for years.

Apple wanted to include YouTube on the first iPhone, so it asked Google for special privileged access to the video platform, although it built the YouTube app itself. But five years later, Google decided to “take back control of our app”.

At the time, many thought it was Apple that kicked Google’s YouTube out of its default apps. YouTube now needs to be separately downloaded, and lots of people do it. Walk published his recollections as a tweetstorm on Thursday, and he joked that the “statute of limitations on any nondisclosures” from his time at YouTube had expired.

YouTube is currently the fourth-most-downloaded free app on the App Store.