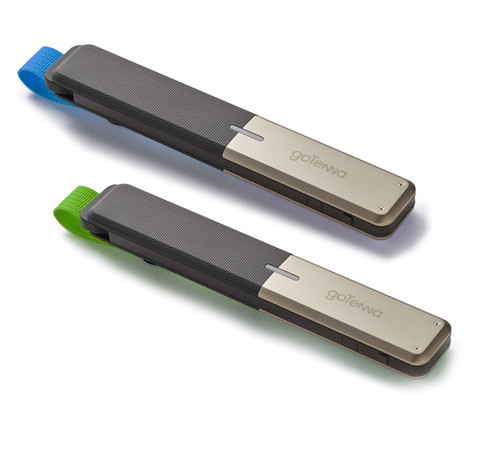 A company called goTenna has launched a device that allows you to text your friends even when you don’t have a cellular signal.

The device connects to your iOS or Android device via Bluetooth and turns into a low frequency radio with a range of up to 50 miles (about 80 kilometers). Using a companion iOS or Android app you can text or share your location with your friends over a free network with other goTenna users. 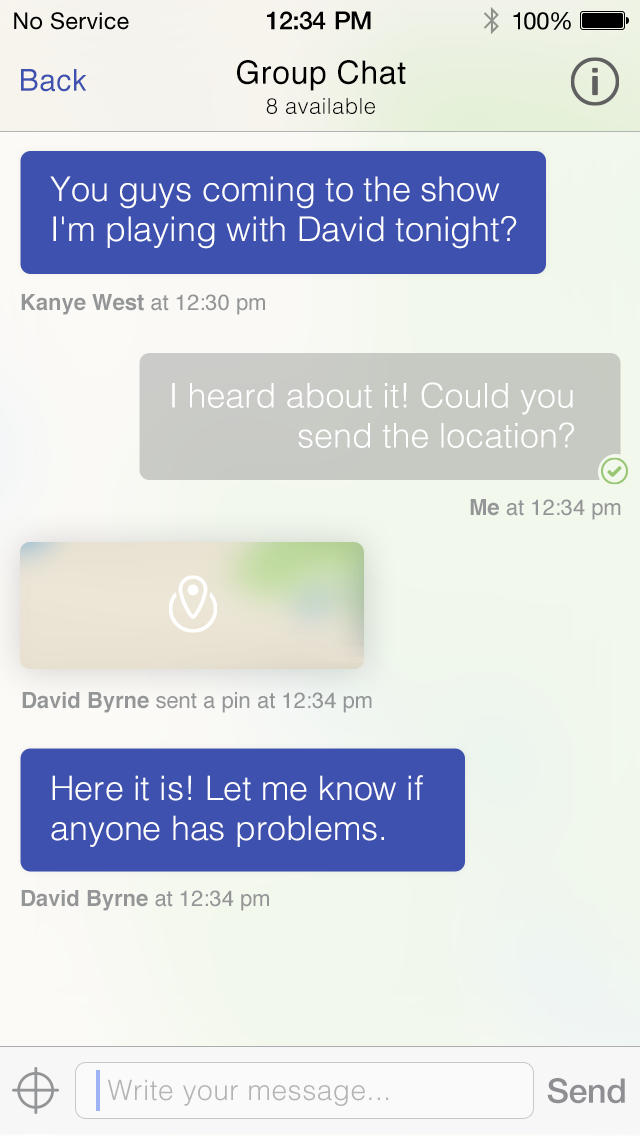 The team behind the device says that all messages are sent securely using RSA-1024 public-private key ciphering and self-destructing messages, meaning no one can eavesdrop on your conversations. If the device is ever unable to send a message, the company says that goTenna will continue retrying until the message is successfully sent.

If you frequently go camping, hiking, or visit any location with poor cellular coverage, then goTenna may be the device for you.

The company is currently selling a limited number of devices on its website for $150 per pair, however, after the company raises $50,000 the price of the pair will increase to $300.

Note: In order for this to work both the sender and receiver must be using a goTenna and be in range of each other.