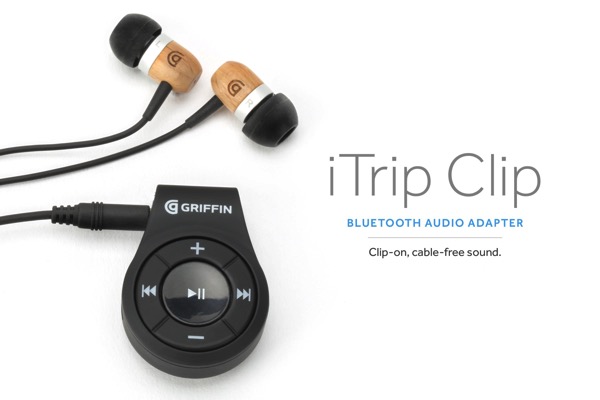 Leading accessory maker Griffin Technology has today announced the launch of a simple, yet powerful solution to wirelessly connecting your wired headphones, to any smartphone. Called the ‘iTrip Clip’, the Bluetooth Audio Adapter enables users to connect their wired headphones to any Bluetooth-enabled device without a 3.5mm headphone jack, something to look forward to since the upcoming ‘iPhone 7’ isn’t expected to have one.

iTrip Clip ensures users can continue using their favorite 3.5mm headphones, with no worries about if their new smartphone eliminated the headphone jack,” said Andrew Biddle, Category Manager of Power at Griffin. “Not only can our iTrip Clip make any pair of headphones wireless, it also puts the convenience of a Bluetooth sound system into any car.”

iTrip Clip connects wirelessly to any smartphone or tablet via Bluetooth 4.1. Connecting any headphones, earbuds or AUX cables to the compact, self-powered adapter lets users listen to music and video, or make calls, without cables.

The iTrip Clip offers features that make controlling your sound easier than ever such as handy play, volume, and track controls, as well as an integrated mic to receive calls and easily access Siri and other voice recognition apps. Best of all, the adapter has a rechargeable Li-ion battery which boasts 6 hours play/talk time and 180 hours on standby. 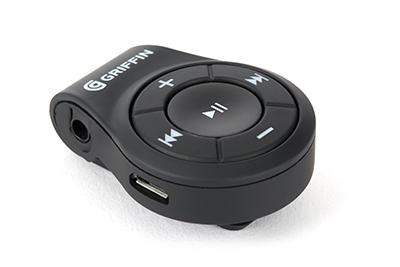