Before the bankruptcy judge’s approval of the Apple and GT Advanced settlement, the two have slightly changed the terms. The altered terms bring a $50 million benefit to GT Advanced, allowing the troubled sapphire maker to produce more “near-term cash” and helping it rise out of bankruptcy, Reuters reports. 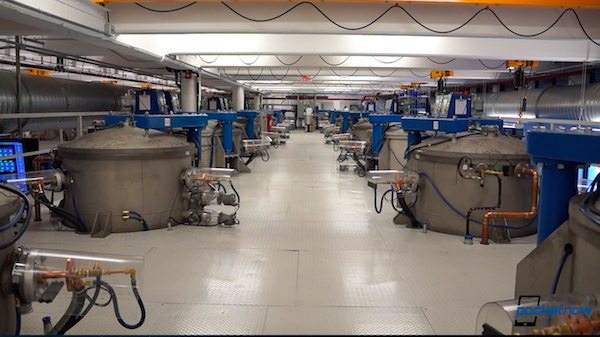 The information comes from an attorney for GT noteholders who were looking into the sapphire maker’s settlement in their efforts to tweak the conditions in favour of the company they believed in but ultimately failed to bring the desired return on investment, as Apple didn’t proceed with sapphire glass.

The new settlement terms, which will be approved by US Bankruptcy Judge Henry Boroff, will allow GT Advanced to sell 2,000 sapphire furnaces in Mesa, Arizona, for an estimated $500,000 each. Under the initial settlement terms, Apple was entitled to receive $200,000 after each of the first 500 furnaces sold. Apple has agreed to reduce its share to $169,000.

Also, the new terms allow GT to store its furnaces in the Mesa facility rent-free for an additional three months. The new settlement terms appear to be in the interest of every party involved, considering that they are the cheapest possible way to save the bankrupt sapphire maker from total extermination.