Apple will share confidential information and answer questions formulated by the GT Advanced creditors’ lawyers ahead of the court review of the proposed settlement between the two companies, reports the Wall Street Journal. 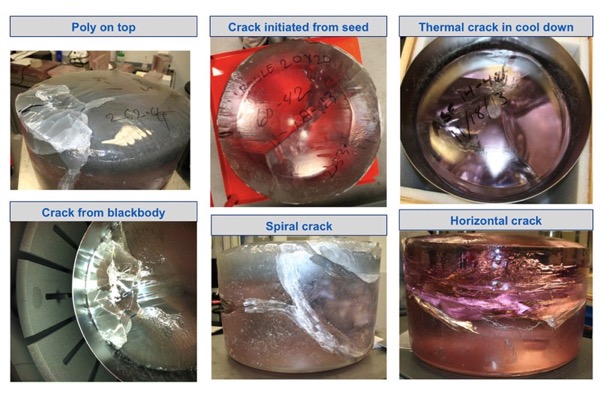 The information exchange is under wraps, but anything creditors seize on as grounds to challenge Apple’s deal with GT will have to meet strict standards to justify the secrecy, Judge Henry Boroff warned the companies at a hearing Tuesday in the U.S. Bankruptcy Court in New Hampshire.

“I don’t want to get into the sealing business again if I don’t have to,” the judge said. It was a reference to efforts by Apple and GT earlier in the case to erase from the court record the inside account of their breakup.

Although the information is not public, the creditors want to take a look at the settlement, searching for any sign that GT Advanced is getting too little from the iPhone maker. You may recall that GT Advanced filed for bankruptcy earlier in October to save the company from “bleeding” and claimed that Apple made it a “captive.” The allegations came in light of a $900 million bill for manufacturing sapphire crystal that Apple refused to buy — and they explained why.

As a result, the troubled sapphire maker decided to file for Chapter 11 bankruptcy on October 6, surprising the tech world, creditors, and investors alike. The documents backing their claims were unsealed just recently, uncovering the problems the two companies had and some of the reasons that led to the failed collaboration.