In an amended 10-Q submitted a couple of days back by GT Advanced Technologies, some new information related to the company’s relationship with Apple has emerged, including details of a second sapphire plant operating for the Cupertino company. According to SeekingAlpha, GT has been growing sapphire for Apple since Q4 2013 inside the company’s 50,000 square feet Salem, MA sapphire facility, in addition to its Mesa, AZ sapphire facility. 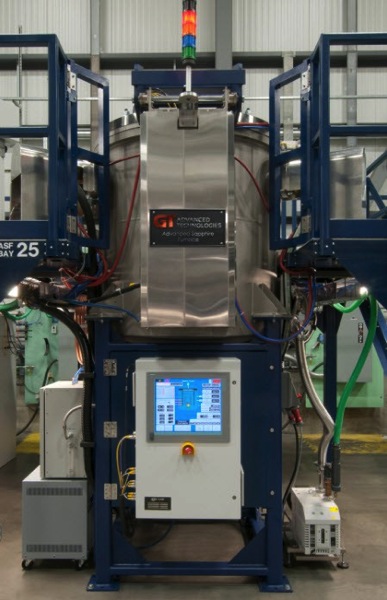 “The new details that were made public for the first time include; intended target dates for GT to occupy and grow sapphire, additional clarity around some of the prepayment dates, additional information related to Apple’s prepayment, which includes retrofitting and qualification of sapphire growing at GT’s Salem, MA facility as well as the capital build-out of the Mesa, AZ sapphire facility and lastly GT’s requirement to raise additional funds via debt or equity financing”.

Earlier today, we also reported that Apple is believed to use sapphire glass with both rumoured sizes of the iPhone 6, though not on all versions which will go on sale later this year.