Led by famous hackers Will Strafach and Joshua Hill, who are known for creating jailbreaks in the early iPhone days, the Guardian company has finally made their much-awaited Guardian Firewall + VPN app for iOS available to the general public, which is now available for download in the App Store. 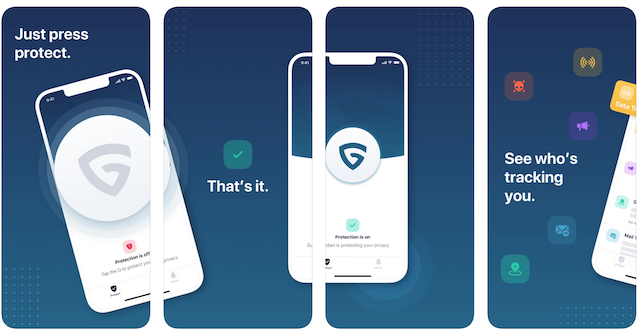 The app offers intelligent firewall as well as free low-speed VPN functionality, while also providing alerts when companies attempt to track the users. iPhone and iPad owners can try out the app before paying for a $9.99/month or an annual subscription by downloading the free lite version.

According to the developers, the Guardian Firewall app has been designed to simply act as a client for remotely hosted VPN servers running custom fully-featured firewall software. “Unlike pretty much every other company in the world, we don’t want to collect data that we don’t need,” said Strafach.

The Guardian Firewall team has discovered that a growing number of iOS apps covertly collect precise location histories from tens of millions of mobile devices, using packaged code provided by data monetization firms. In many cases, the packaged tracking code runs at all times, constantly sending user GPS coordinates and other information.

Guardian Firewall is the first firewall for iOS that solves this problem. It blocks those trying to track you, and tells you who they are as well as what types of data they likely tried to collect.

You can visit the App Store for the full list of features offered by the free and paid versions of the app.