The Pwn2Own contest, which takes place every year at the CanSecWest security conference in Vancouver, Canada, and is sponsored by Hewlett-Packard’s Zero Day Initiative program, has this year seen the top four internet browsers i.e Chrome, Firefox, Explorer and Safari, all get hacked at the event, in addition to the Adobe Reader and Flash Player plug-ins. 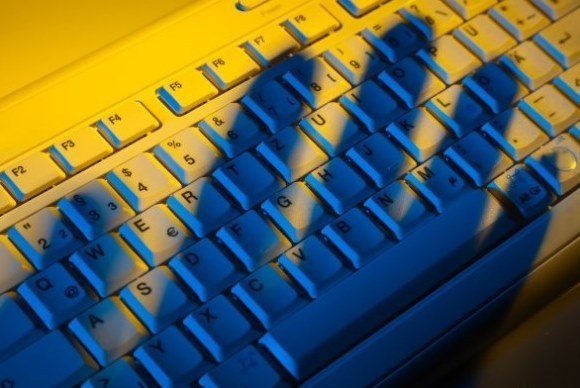 According to PC World, South Korean hacker JungHoon Lee (a.k.a lokihardt) single-handedly popped Internet Explorer 11 and Google Chrome on Microsoft Windows, as well as Apple Safari on Mac OS X, walking away with US $225,000 prize money, in addition to the brand new laptops on which the exploits are demonstrated and which the winners get to take home. Below is a breakdown of his winnings:

For the first of his three targets, JungHoon Lee took out 64-bit Internet Explorer 11 with a time-of-check to time-of-use (TOCTOU) vulnerability allowing for read/write privileges. This got his day started out right with a payout of $65,000 USD.

Next, he demonstrated an exploit that affects both the stable and beta versions of Google Chrome. With this, he managed to get the single biggest payout of the competition, not to mention the single biggest payout in Pwn2Own history: $75,000 USD for the Chrome bug, an extra $25,000 for the privilege escalation to SYSTEM, and another $10,000 from Google for hitting the beta version for a grand total of $110,000.

For his final act of the competition, Lee took out Apple Safari using a use-after-free (UAF) vulnerability in an uninitialized stack pointer in the browser and bypassed the sandbox for code execution. That netted him another $50,000 USD and brought his daily total to $225,000.

As with every Pwn2Own, all vulnerabilities were disclosed to their respective vendors, and each vendor is working to fix these bugs through their own processes.