According to recent Mainstreet Research polling (via iPolitics.ca), 21% of Canadian adults say they’ve downloaded the federal government’s COVID-19 exposure notification app, while nearly half say they intend to install it. The COVID Alert app has already surpassed 2 million downloads in Canada across iOS and Android. 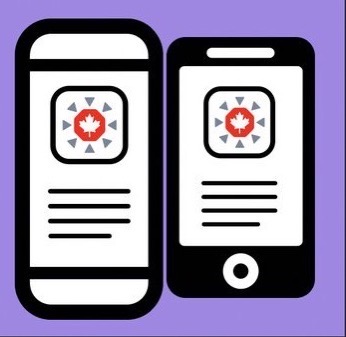 The telephone survey of 1,594 Canadian adults conducted on Aug. 11-12 found that 34% of Ontario respondents had downloaded COVID Alert, with 38% saying they would eventually be installing it.

The app, which launched on July 31 and rolled out first in Ontario, uses Bluetooth technology to determine whether a user has been in close contact with someone who has tested positive with COVID-19 over the past 14 days.

Those surveyed were also asked about their degree of privacy concerns with the alert app. Fifteen per cent of respondents say they had “many concerns,” with nearly half of them saying they won’t download the app.

Although still only fully functional in Ontario, the federal government says it is nevertheless helpful to download COVID Alert.

While Alberta and Atlantic Canada provinces have announced their intention to use the app as well, it’s not yet clear what Quebec, British Columbia, and other provinces and territories plan to do.