Engadget has posted hands-on videos of the new iPhone 5s and iPhone 5c, which reveal more about Apple’s new smartphones. 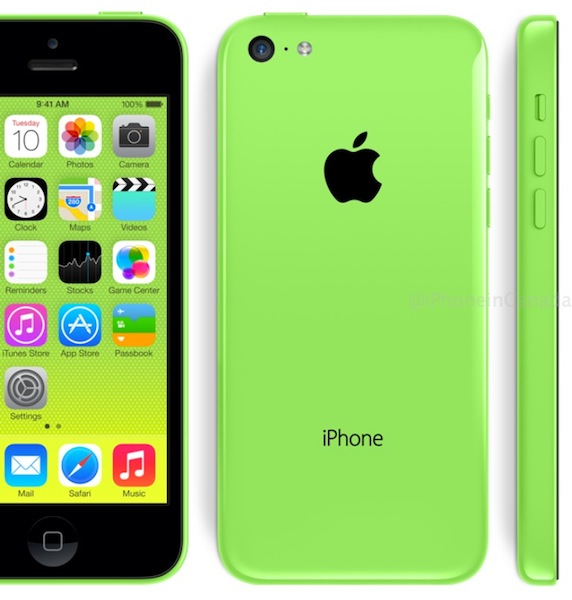 As for describing the most-anticipated Touch ID feature (which was leaked last night), the site describes it worked well from their quick demo:

It’s able to store up to five individual fingerprints, which is helpful if you have multiple people in your family who want to use the same device. Once everything is set up, the unit we played with worked flawlessly, as all we had to do was place our finger on the button to unlock the screen. It made for a much faster and enjoyable experience, one that will likely appease plenty of users who aren’t happy with the idea of putting passcodes on their phone. 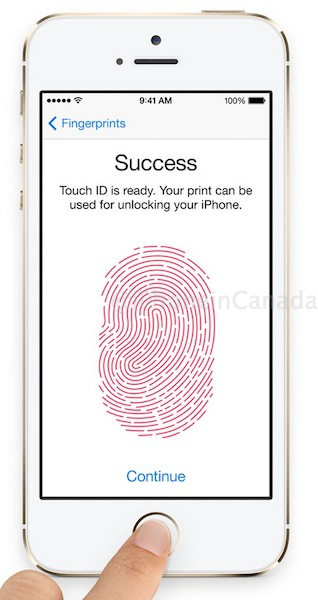 Here’s the iPhone 5c hands-on, which the site describes as being very ‘rigid’ and almost feeling like ‘ceramic’; notice the bottom of the device only has four individual holes to the right of the Lightning port for the speaker:

As noted, Touch ID will allow users to store up to five individual fingerprints so families can also unlock the device. If a ‘fingerprint’ isn’t’ available, the passcode option will still be there. Who’s excited to try this new feature?