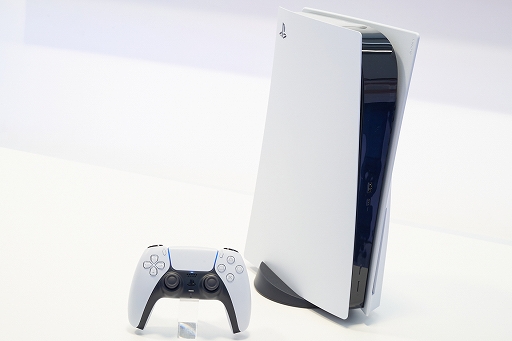 Sony held a PlayStation 5 preview event, inviting a select number of Japanese publications and YouTube content creators to go hands-on with the hardware and games launching on the console.

The PlayStation 5 is scheduled to release next month. This was the first major look at the upcoming hardware outside of Sony’s virtual PS5 Showcase. The media and creators invited to this event were able to get a close look at the PlayStation 5, the DualSense controller, and games such as Astro’s Playroom and Godfall.

4gamer, one of the publications attending the event captured photos of the PlayStation 5. The translated report notes that during the limited time using the console, the fans inside were very quiet and kept the console from expelling much heat while it was turned on. 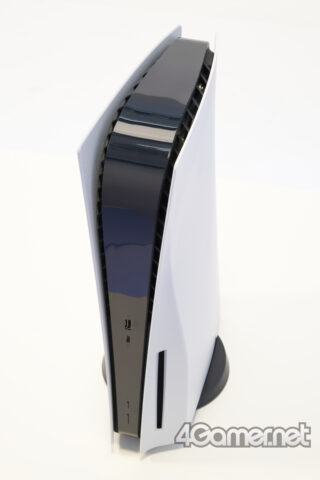 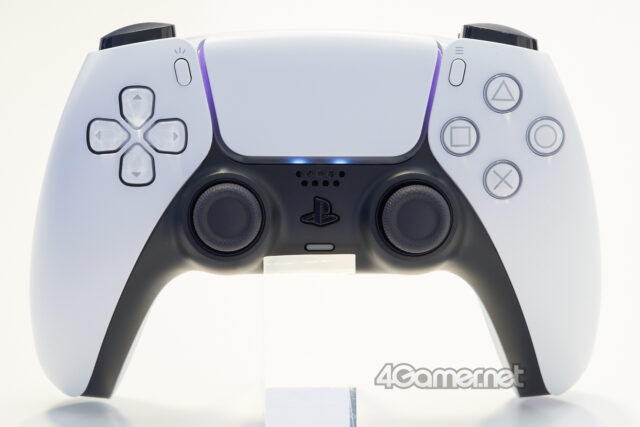 YouTube channels including ファミ通TUBE also released a brief hands-on video of their time with the PlayStation 5 and DualSense controller.

In terms of gameplay, 花江夏樹 debuted a video showing off Astro’s Playroom, Godfall, and Balan Wonderworld. While the footage shown has been similar to gameplay we’ve seen in the past, it was interesting to see it alongside the creator using the DualSense controller.

In one segment of Astro’s Playroom, the player must fasten a zipper using the DualSense’s touchbar. Later on, the player is instructed to blow into a sensor on the DualSense to propell a small iceburg Astro is sitting on.

The footage didn’t go too indepth on loadtimes and SSD. While the PlayStation 5 is expected to be quite a bit faster than the PlayStation 4, we have not seen a deep dive on how that will affect loading times and the console’s inital boot up. UI is still a question many have as Sony has not unveiled the PlayStation 5’s homescreen or storefront.