Happy Easter to those who are celebrating this holiday. 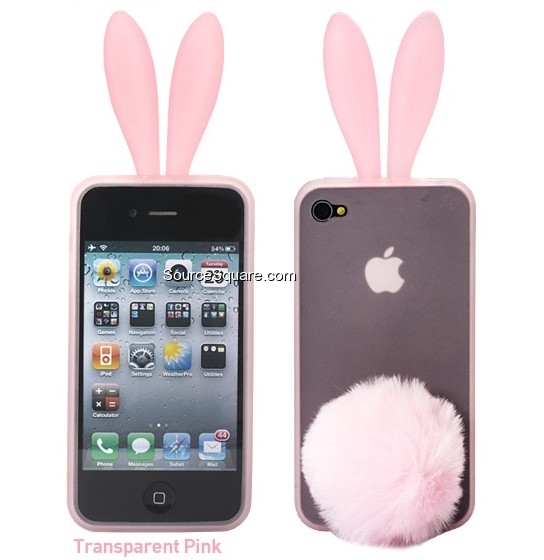 Apple offers a trade-in program where customers can bring in their existing devices, get a trade-in value and then put that amount towards a new device. The company periodically adjusts these values as time goes on and recently made some changes, according to MacRumors, pointing out that the values in the U.S. have moved lower. […]
Gary Ng
1 hour ago