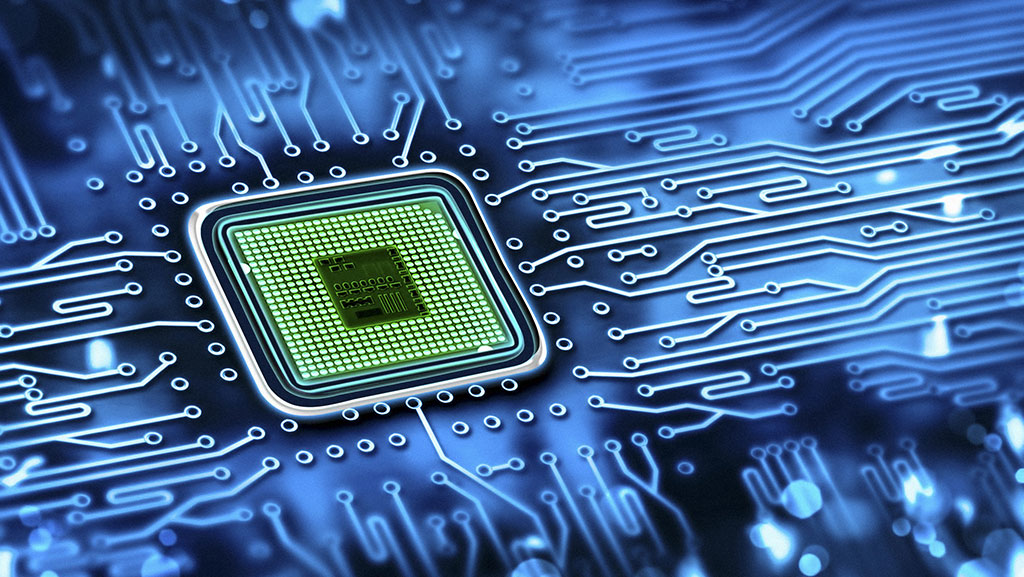 In the latest episode of his Decoder podcast, The Verge‘s Nilay Patel talked to Dr. Willy Shih, professor of Management Practices at Harvard Business School, about the global chip shortage that is showing no signs of slowing down anytime soon.

Shih is an expert on semiconductors and chips, as well as supply chains. The management professor saw grocery stores and paper companies turned to him for advice, when COVID-19 lockdowns caused a massive toilet paper shortage.

The global chip shortage has affected availability (and pricing) of virtually every consumer product that contains any sort of silicon-based chip, from GPUs and gaming consoles like the PlayStation 5 and Xbox Series X/S to cars (both gas and electric) and even electronics like refrigerators.

Samsung had to go as far as to drop plans for a new product in its Galaxy Note line because it just didn’t have the chip supply for it. Notably, tech giant Apple has tanked the shortage rather well so far, despite key iPhone assembler Foxconn cutting shipments back by 10%.

Shih explains that the chip shortage doesn’t have to do with a supply deficit of crystallized silicon — the primary raw material that goes into making semiconductors, but a shortage of specific types of chips.

It’s not a problem that the bulk of the chips are short. It’s just some of them. And the “some” varies depending on the time of day, the week, the month and whatever, and what other people are buying. So it’s that problem, where we’re having these shortages that are preventing manufacturers from building the product.

As for the auto industry, which has so far been severely hit by the chip shortage, Shih said that automakers stopped buying chips and gave up the fabrication capacity they had reserved in order to conserve cash when the pandemic hit and brought the world to a standstill, and so have just not had enough silicon components on hand since demand started picking back up again.

The fabrication capacity automakers relinquished was quickly picked up by other players, including Chinese businesses that heavily increased their orders and started stockpiling chips in anticipation of trade sanctions from the US.

Factory closures due to COVID-19 and a series of unfortunate fires at fabrication facilities, which put them out of commission, have also disrupted the supply chain.

And then the third thing that happened was we had a number of real disruptions. Back in October 2020, there’s a Japanese semiconductor company called Asahi Kasei Microsystems, AKM. They had a factory fire. Now they were a specialist chip maker that made analog and digital converters and stuff like that, which are used in many, many products. So we had a fire there. We had the cold weather shutdown in Texas, which shut down the NXP factories in Austin and the Samsung factory in Austin. And when you take away the electricity and shut down a fab like that — they consume a lot of power, it’s not like you can keep them going on generators — to restart takes a couple of months. So then we had that. And then in March of this year, Renesas in Japan had a fire in their fab, which makes 40 percent of the microcontrollers for automobiles.

The pandemic and its resulting circumstances have led to massive supply-demand shifts, and chip makers and foundries currently don’t have enough fabrication capacity to make up the difference.

The semiconductor shortage appears to have no end in sight right now, and TSMC expects supply bottlenecks to carry on into 2022.

You can read Dr. Willy Shih’s full interview on The Verge.