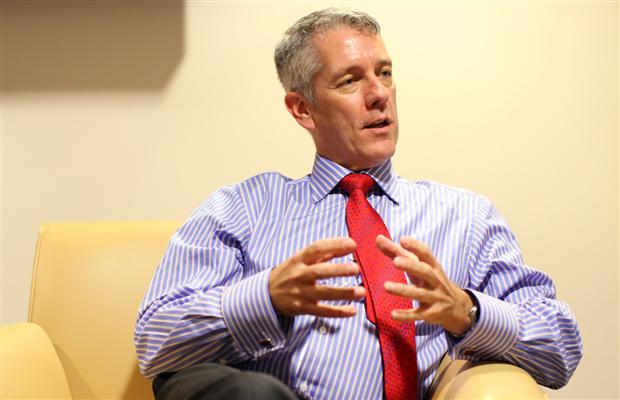 Jean-Pierre Blais, the departing head of the Canadian Radio-television and Telecommunications Commission (CRTC), said his unnamed replacement may have to intervene in wireless markets to increase competition and criticized the federal government for poor governance.

Canada’s wireless market is dominated by three major players, Rogers, Bell, and Telus, which make it difficult for small players to compete in the market. In a statement, Blais said:

“Until the current reality changes — if indeed it ever does — Canada will always have a problem of high retail wireless prices.”

In the wide-ranging speech, days before his five-year term as CRTC chair ends, Blais said one option to help push prices down would be to force the big players to provide wholesale access to their wireless networks for virtual operators. He is also considering the regulation of wireless prices.

Bell and Telus share the cost of building out their wireless network but compete at a retail level for customers.

The government has yet to name a replacement for Blais, whose terms ends on Saturday. Blais did not apply for an extension for his term.