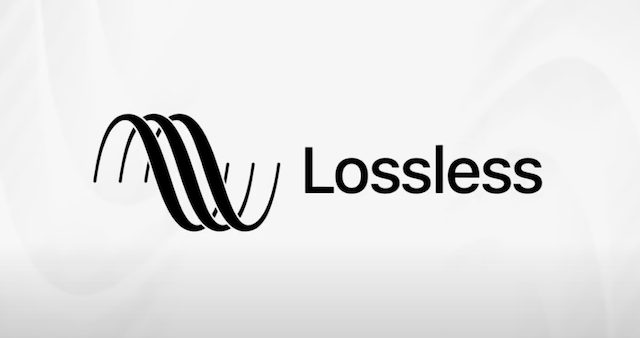 Apple explains that Spatial audio with Dolby Atmos lets you hear sound all around you, and it plays automatically for Apple Music subscribers when you listen with supported headphones and speakers.

To hear every detail, you can also turn on lossless audio in the Settings app.

Check out the following video from Apple Support explaining how you can enjoy Spatial audio and lossless audio in Apple Music.