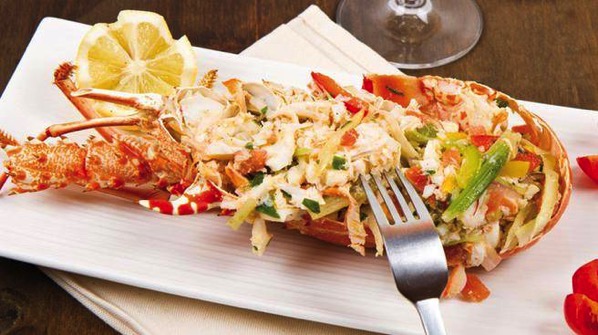 Meal-rating app HelpMeOrder, which was first launched in Atlantic Canada just over a year ago, has just expanded its service into the Greater Toronto Area, The Chronic Herald is reporting. Available as a free download in both the App Store and Google Play, the app allows people to rate or recommend specific dishes and share the reviews with friends and others in the local community.

“There are so many great foodie apps out there, but they’re mostly focused on overall restaurant reviews,” said co-founder Mina Michail in a statement. “You have to scroll through pages and pages of reviews to get a sense of what’s good. I always had such a hard time deciding.”

Michail and boyhood friend Peter Francis started the company last year to offer something new to foodies. They bootstrapped the company to develop an app for both iPhone and Android devices and launched it last year for Atlantic Canada, mainly in the St. John’s area where Francis lives.

According to the developers, the main idea behind the app is to help people who are often confused about what restaurant they want to go to, or, once they arrive at a restaurant, what dish to order. The HelpMeOrder app lets them know the plates people are talking about so they can sample cuisine others have found interesting.

“We’re now making recommendations of what’s trending in the community and what your friends are writing about and saying you have got to try, so you can make your own bucket list,” said Francis. HelpMeOrder plans to make money by partnering with the restaurants, many of whom are frustrated by existing online marketing efforts.

You can try out the free app using the following App Store link.

Amazon announced an all-new Alexa experience built just for kids today, with the launch of Echo Dot Kids. Echo Dot Kids come with Owl or Dragon designs and a 2-year worry-free guarantee. If your speaker breaks, Amazon will replace it. Also included are parental controls (time limits; explicit lyric filtering) and one year of Amazon […]
Gary Ng
12 mins ago