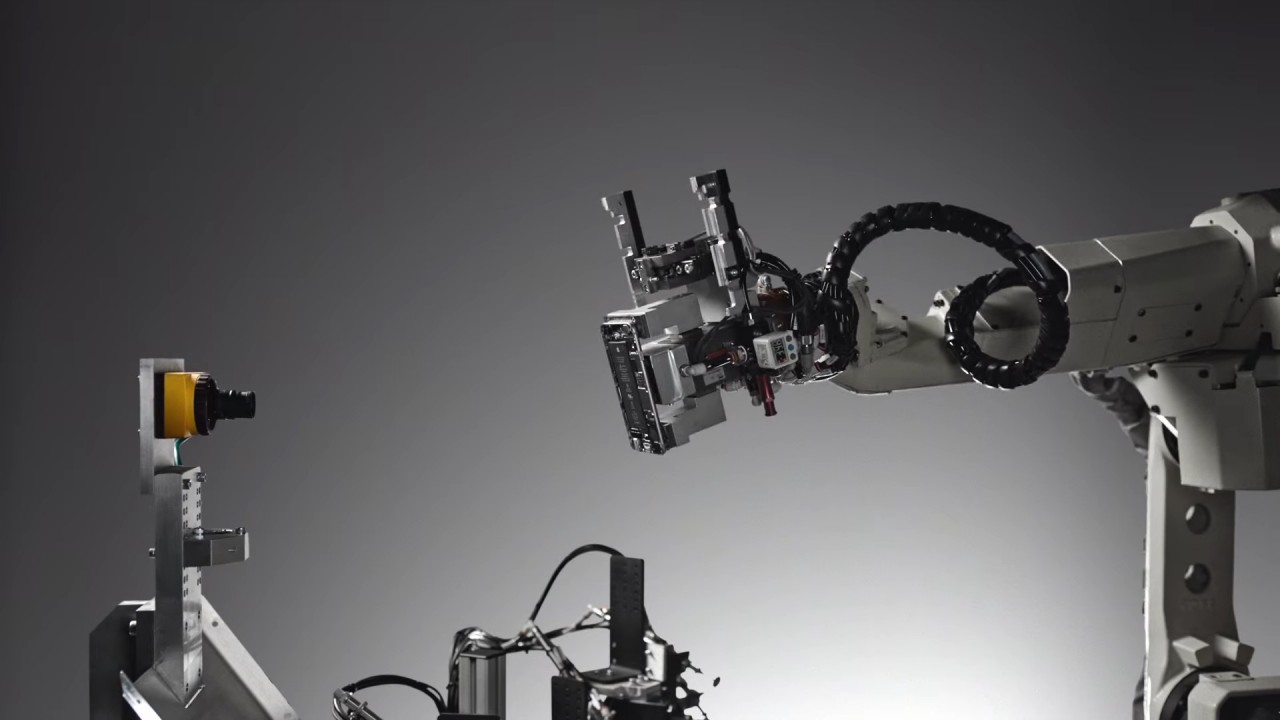 On Monday, Apple’s top executives stood in front of a small group of journalists and industry experts to release the iPhone SE and 9.7-inch iPad Pro. However, it was Liam, a robot the company uses to recycle old iPhones, that stole the show.

Early on in the event, Apple spent time talking about the company’s impact on the environment, and how it dismantles old devices for recycling. The one-minute video shows Liam in action as it completely deconstructs an iPhone so parts can be used in future devices and other products.

According to a behind-the-scenes from Mashable, Liam, which is comprised of 29 helper robots, completes an iPhone disassembly in seconds, with 350 units turned around each hour.

“The first robot removes each iPhone’s screen from the back casing. The pieces are transported via conveyor belt to another section where the battery is carefully removed. Batteries, which can be damaged or punctured during disassembly, are a health and safety issue for operators, but Liam takes the human element out of that risk.

Pieces are collected in various ways: The screws are sucked up into small tubes and are housed in a nearby container, while SIM card slots are dropped into a small bucket below the system. Each section has a small tablet display — which is, surprisingly, not an iPad — that tracks the internals of the robot and progress of the devices that pass through; if there are issues with removing a component (e.g., it gets stuck in the casing), a “failed attempt” message will show up here. Or if there’s an issue with the battery’s temperature being too high, the system will take note of it.”

Check out the video above to see Liam and his minions in action, and to learn more about how the whole operation works. Mashable has a nice write-up about how Apple perfected the disassembly process over years of research that you can read at the source link below.