The author took screenshots of a bunch of different apps and contrasted the photos with the current and rumored screen sizes to see the benefits of a 4-inch display. 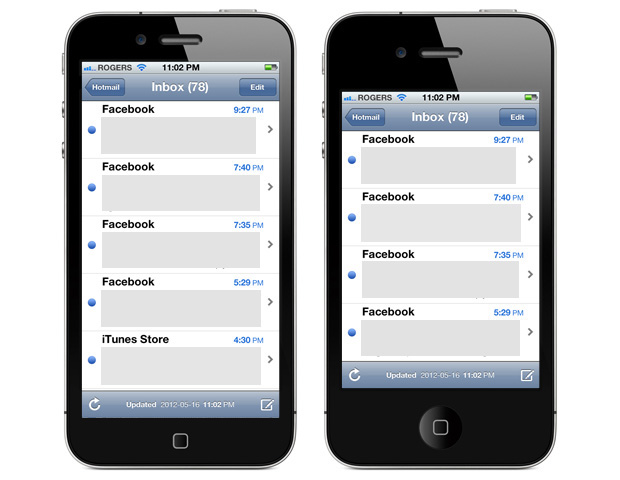 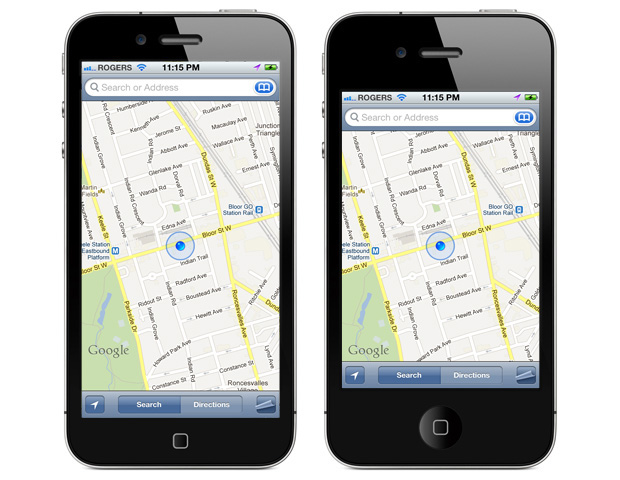 While the initial benefit is not immediately seen, what you do see is more of every app. For example, in the Mail and Maps apps seen above, users will be able to see more messages and more of the current map view than ever before.

Overall such benefits could translate into less scrolling and tapping, and into more content viewing. Check it out!