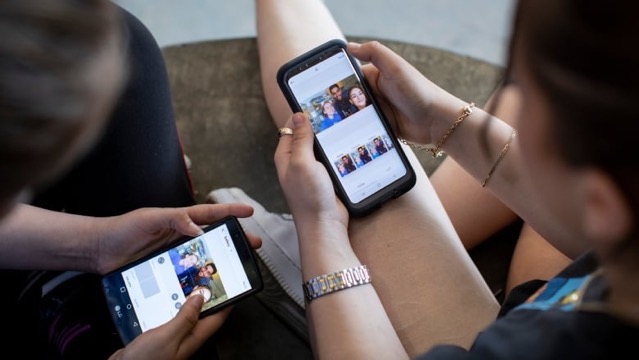 According to a new policy restricting cellphone use emailed to parents earlier this week, students at St. Thomas High School on Montreal’s West Island can no longer use their phones on school property, even during recess and lunch. The policy requires all students to turn off their phones and put them in their lockers all day (via CBC News).

As provinces and schools across Canada determine how cellphones fit into students’ time at school, St. Thomas High School’s new policy appears to be among the strictest.

Under the new policy, students will not be able to use their electronic devices in school even during their breaks, so there’s no texting, calling, social media, listening to music or taking photos until they leave the school at the end of the day.

In case of any violation of the new policy, the device would be “withheld or removed” from the student. And if a student is caught using a cellphone in school for a third time, it would be confiscated until the parent or guardian can retrieve it at the end of the school day.

While the policy also notes that the devices may be confiscated for up to three business days, Jim Hendry, a spokesperson for the Lester B. Pearson school board, clarified that no cellphones will be kept overnight.

“It is unfortunate that the conversation is taking place on social media, with accurate and inaccurate information,” Hendry said in an email to the publication.

Meanwhile, the new policy has received mixed reactions from the parents, with some calling it “very prohibitive” while others saying it is a step toward lessening teenagers’ dependence on electronic devices.