More third party Apple Watch accessories are being announced, with the latest being the HiRise by Twelve South. This version of their popular iPhone dock (which we love with our iPhone 6 Plus) has been made to charge and dock your Apple Watch for your bedside table.

The stand also acts as an Apple Watch dock as it allows full access to the device’s touchscreen, while elegantly putting it on display. Silicone lines the top and bottom notches to ensure your watch bands are protected and don’t get scuffed. 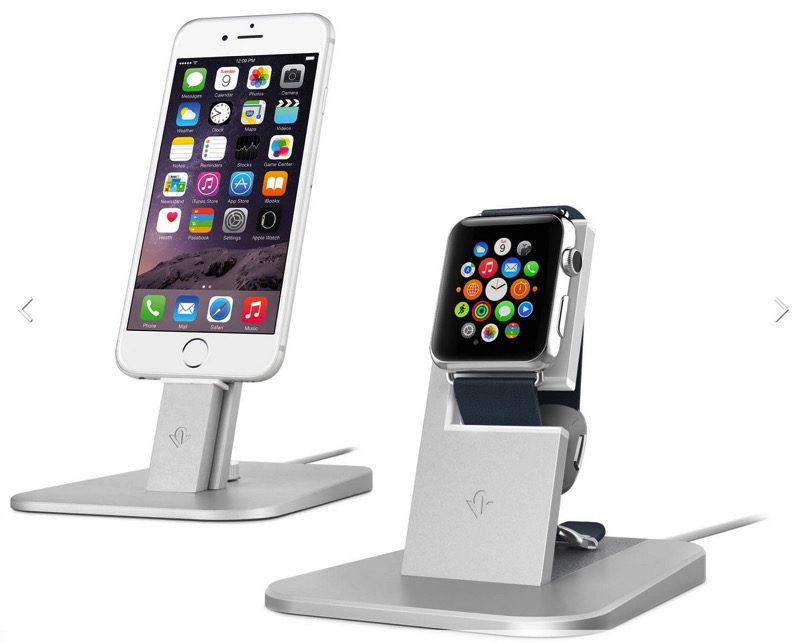 The HiRise uses your existing Apple Watch magnetic charging cable which lines the dock and exits out the back. Twelve South has made this version of the HiRise allow for quick and easy removable of your charging cable (unlike HiRise for iPhone). 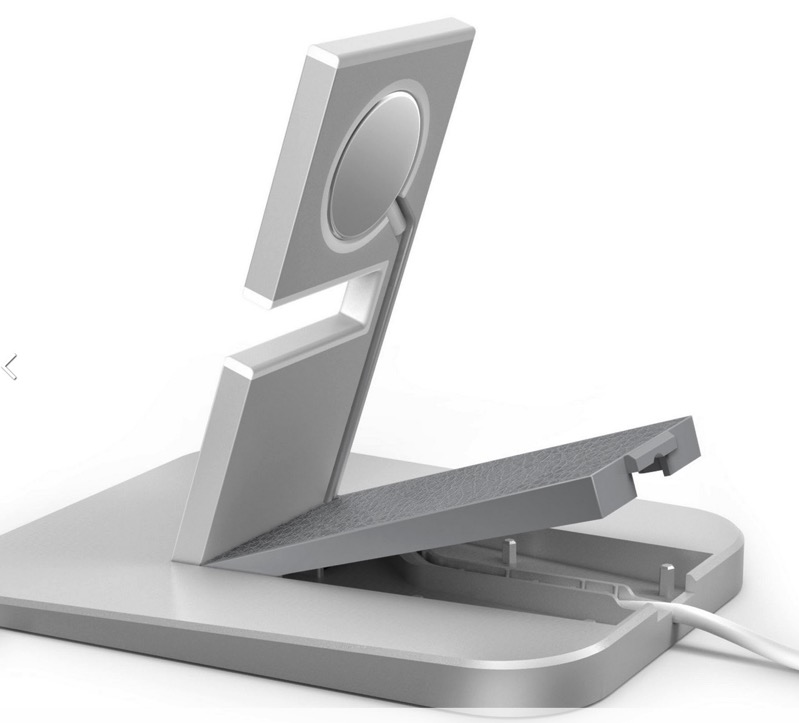 Yesterday we noted Griffin and similarly announced an Apple Watch dock as well, called the WatchStand. We tend to think the HiRise for Apple Watch looks better as it’s more compact and from our positive experience with HiRise for iPhone, we can’t wait to try it. Eventually we would like to see an iPhone and Apple Watch combined dock hit the market, which we all know is inevitable.

The HiRise for Apple Watch will come in silver and black, available in May for $49.99 USD.