How Apple’s “Get a Mac” Ad Campaign Started, According to Creators 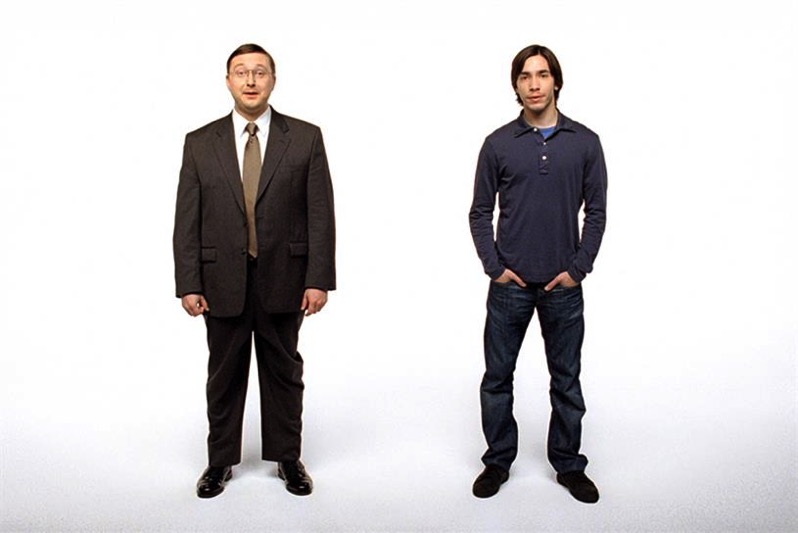 You may remember the time when there was a series of ads demonstrating the Mac’s superiority over the PC. Yeah, that was the famous “Get a Mac” campaign, which was born out of the creative minds of Apple’s advertising agency TBWA\Chiat\Day, thanks to an assignment Steve Jobs gave them in September 2005.

Seven months, dozens of tense meetings and countless discarded ideas later, the agency produced “Get a Mac.” It would go on to become one of the most succesful and admired ad campaigns in Apple’s history, no small feat when “1984,” “Think Different” and “Silhouette” are the competition. Among those legendary ads, “Get a Mac” stands out as the most overtly comedic and one of the most expansive: The team shot 323 spots over three years just to get the 66 that made it on air.

As 10 years have passed since the first “I’m a Mac, I’m a PC” spots aired, Campaign US (via MacStories) has published a report called “An oral history of ‘Get a Mac’ in two parts. The report includes interviews with the crew, the writers and the actors Justin Long (Mac) and John Hodgman (PC) who were part of the creative process.

There are numerous reasons to read the first part of the “oral history”: First of all, because this is now history; and secondly, there are tons of great stories shared by the creators. Click here to read parts 1 and 2.