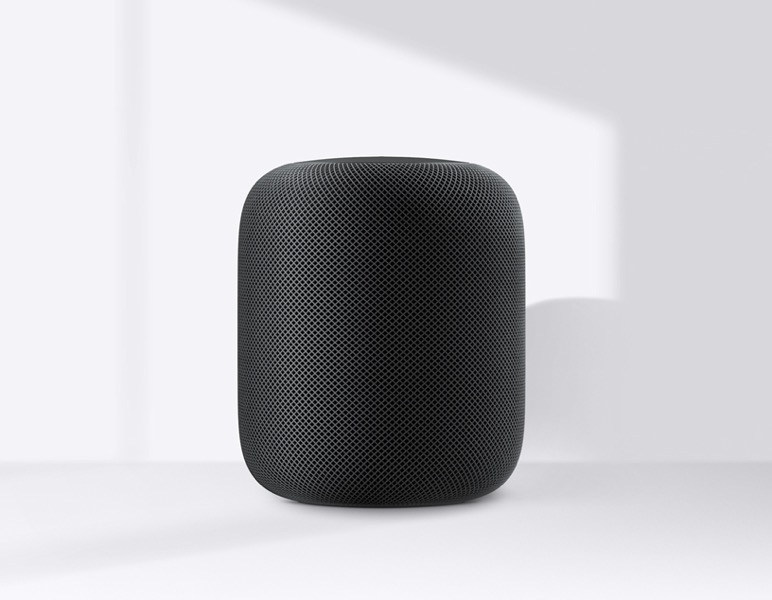 “HomePod is the perfect wireless speaker for music lovers. It delivers an unmatched music listening experience with high-fidelity sound wherever it is placed and creates a new way to discover and interact with music using Siri,” said Philip Schiller, Apple’s senior vice president of Worldwide Marketing, in a press release.

“We’re excited to bring HomePod to our customers in mainland China and Hong Kong markets. We can’t wait for them to experience how great it sounds in their home, we think they are going to love it,” added Schiller.

When iOS 12.1.1 was released for HomePod in early December, it also noted support for both Mainland China and Hong Kong, suggesting a launch was imminent.