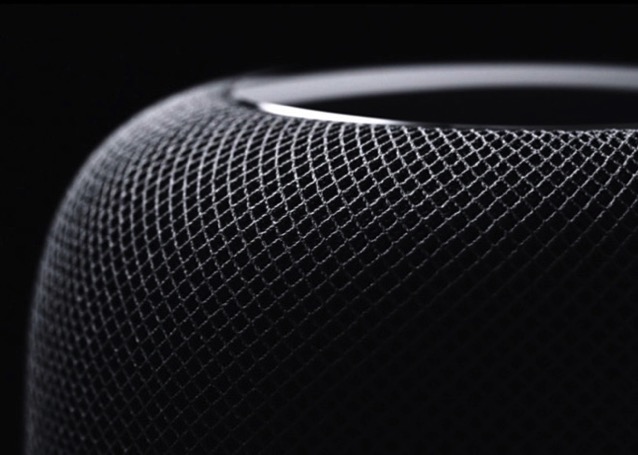 While Apple’s official HomePod page only mentions support for Apple Music, iMore’s Serenity Caldwell and Daring Fireball’s John Gruber have both confirmed that users will also be able to ask Siri to stream any files uploaded to iTunes Match on their HomePod, once they get their hands on their units starting Feb. 9, AppleInsider is reporting.

“That could make the HomePod more attractive to some early adopters. The speaker doesn’t offer Siri support for third-party streaming services like Spotify or Pandora, though people will also be able to broadcast music via AirPlay or Bluetooth.”

Subscribers of the iPhone maker’s US $9.99 per month Apple Music streaming service get iTunes Match for free, although it is also available separately at a cost of US $24.99 per year. The service allows subscribers to sync their local music with the iCloud Music Library, including imported tracks that might not be available on the iTunes Store or Apple Music.

Although HomePod will support iTunes Match at the time of launch, some features like stereo pairing and multi-room support will not be available initially.